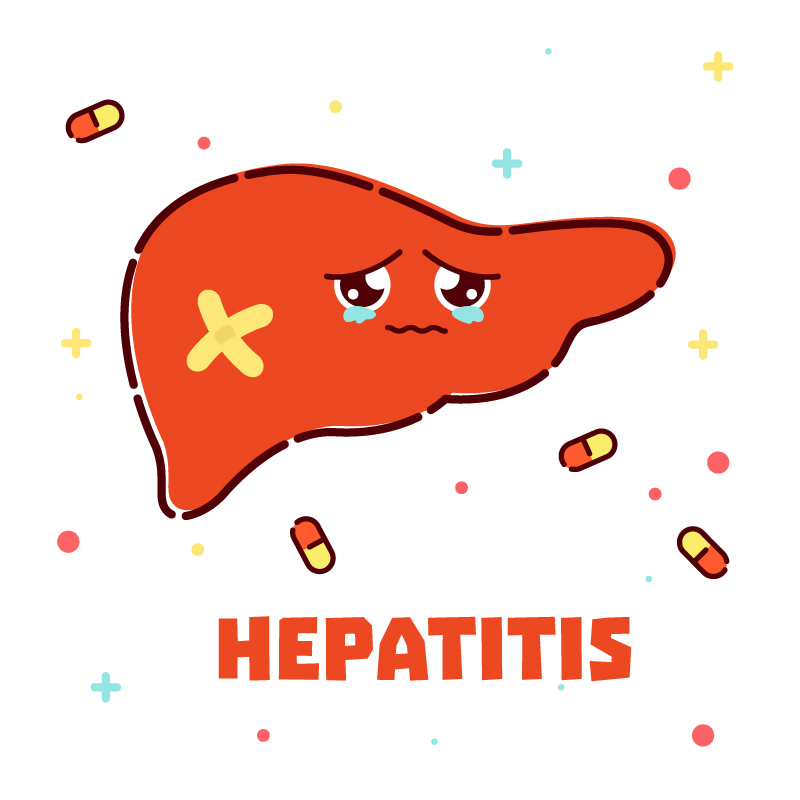 As with most diseases, it is not without severe consequences. It cost the British National Health Services (NHS) an estimate of GBP 2.7 billion each year to treat this disease. Additionally, in 2007 alone, the total of alcohol related deaths in the U.K. amounted to 5,732; 2,992 of whom were women. The onset of this disease is silent and acute illness presents a 25 to 50% rate of immediate mortality. What’s even more worrying is that between 1995/6, 2002/3, and 2006/7, hospital admissions relating to alcoholic hepatitis rose by 71% with over 800,000 admissions reported annually.

A high yield illness, with fatal certainties, and an unstoppable exponential increase in hospitalizations should concern us and most importantly those who still suffer from a drinking problem. This disease is without question a grim reaper of our modern times as the death toll awaits stealthily for the next bottle drunk!

The pathophysiology of alcoholic hepatitis is ongoing and degenerative in nature. It consists of the following processes of pathological changes in liver histology:

A disorder where hepatocytes, which make up 70 – 85% of the liver mass accumulate pre-keratin filaments.

Hepatocytes swell up due to the alcoholic change with excess fat, water, and protein. As a result, there are blockages experienced causing a condition of bile block-up called diffuse cholestasis besides necrotic damage and an export of excess protein into the bloodstream.

This is a symptom due to neutrophilic invasion as a result of necrotic changes to the liver. The presence of cellular debris piles up due to the loss of functioning Kupffer cells that used to remove excess debris.

This is when the liver has been severely scarred as a result of continual use of alcohol in patients at the chronic stage of this disease.

This is brain damage as a result of liver disorder.

What are the symptoms?

For mild cases of alcoholic hepatitis, the symptoms are unnoticeable until one decides to have a liver function test. The following are some of the symptoms of this malady, though do note that they may vary according to damage done towards the liver:

Changes in appetite
Dry mouth
Weight loss
Nausea and vomiting
Pain or swelling in the abdomen
Yellowing of the skin or eyes (jaundice, icterus)
Fever
Changes in your mental state, including confusion
Fatigue

What are the causes for Alcoholic Hepatitis?

How does one get this illness? There are people who suffer from this disease just by consuming alcohol moderately, whilst heavy drinkers are unaffected. Below is a list of possible explanations as to how people become prey to this disorder:

Amount of toxicity within the liver.

The liver functions to remove toxins from the body. If there is a moderate amount of toxicity within our system, the organ seems to cope well. However, overwhelming it with constant toxicity will eventually cause it to fail. Alcohol produces highly toxic chemicals when processed in the liver, which makes the consumption of alcohol a tiresome and burdensome task for this organ. Alcoholic hepatitis is the liver’s way of failing the body after it has been overworked.

As mentioned previously, some people are not able to tolerate too much alcohol, whilst others can be inconsequential heavy drinkers. This sounds unfair but people are composed of various genetic make-up, making those with an alcoholic gene to be predisposed to this disease as compared to others.

Those with other liver disorders such as hepatitis C will be prone to alcoholic hepatitis as a result of a pre existing liver condition.

For the liver to function properly, it is important for one to have a balanced diet, filled with nutritious food. Organs need nutrition to thrive and stay healthy. An imbalance of nutrition due to unhealthy eating lifestyles may in the long run cause liver disorders due to increased toxicity. This is precisely why in the treatment of alcoholic hepatitis; nutritional diffusion is a priority.

Drinking outside meal times makes alcohol consumption uninsulated. As a result, performing such habits will make one prone to this illness.

It is highly advised that alcoholic hepatitis sufferers put a stop to their drinking behaviors. By abstaining from alcohol, one will be able to heal and recover from this problem.

As malnutrition is a result of excessive alcohol intake, the body needs to be supplemented with vitamins, minerals, which includes folate and thiamine. Patients who experience coagulopathy should receive vitamin K parenterally.

In the process of reducing liver injury, enhancing hepatic regeneration, and suppressing inflammation; patients will be treated with Glucocorticosteroids.

This is a long-term preventive measure for those inclined towards this disease. The aim is to alter the genetic make-up so as to ensure higher tolerance towards alcohol through genetic manipulation.

As postoperative mortality among sufferers are high, it is advised to be abstinent for a while before procedures to operate are taken into consideration. It is best avoided and non-invasive, natural forms of treatment should be opted before considering this option. Nevertheless, it becomes viable when all other options fail and the patient is considerably well enough to undergo the stresses of operation.

Calling all alcoholics in active addiction and those thinking of recovery! Think about the future and your loved ones before taking that next drink. Seek the help you or your loved one needs expediently. At Solace Sabah, we are well-equipped to assist you or your loved one through a systematic and scientific medically assisted detoxification program. It is highly advised to be medically assisted when detoxifying from alcohol as the effects of withdrawal may lead to seizures, delirium tremens, and death. We will take care of you as we have a modern, up to date, hospital facility with the most cutting edge medical professionals at our disposal. A holistic treatment program will thence be devised to help you or your loved one pull through this phase of crossing over from illness and death to living for life! It all begins at Solace Sabah!