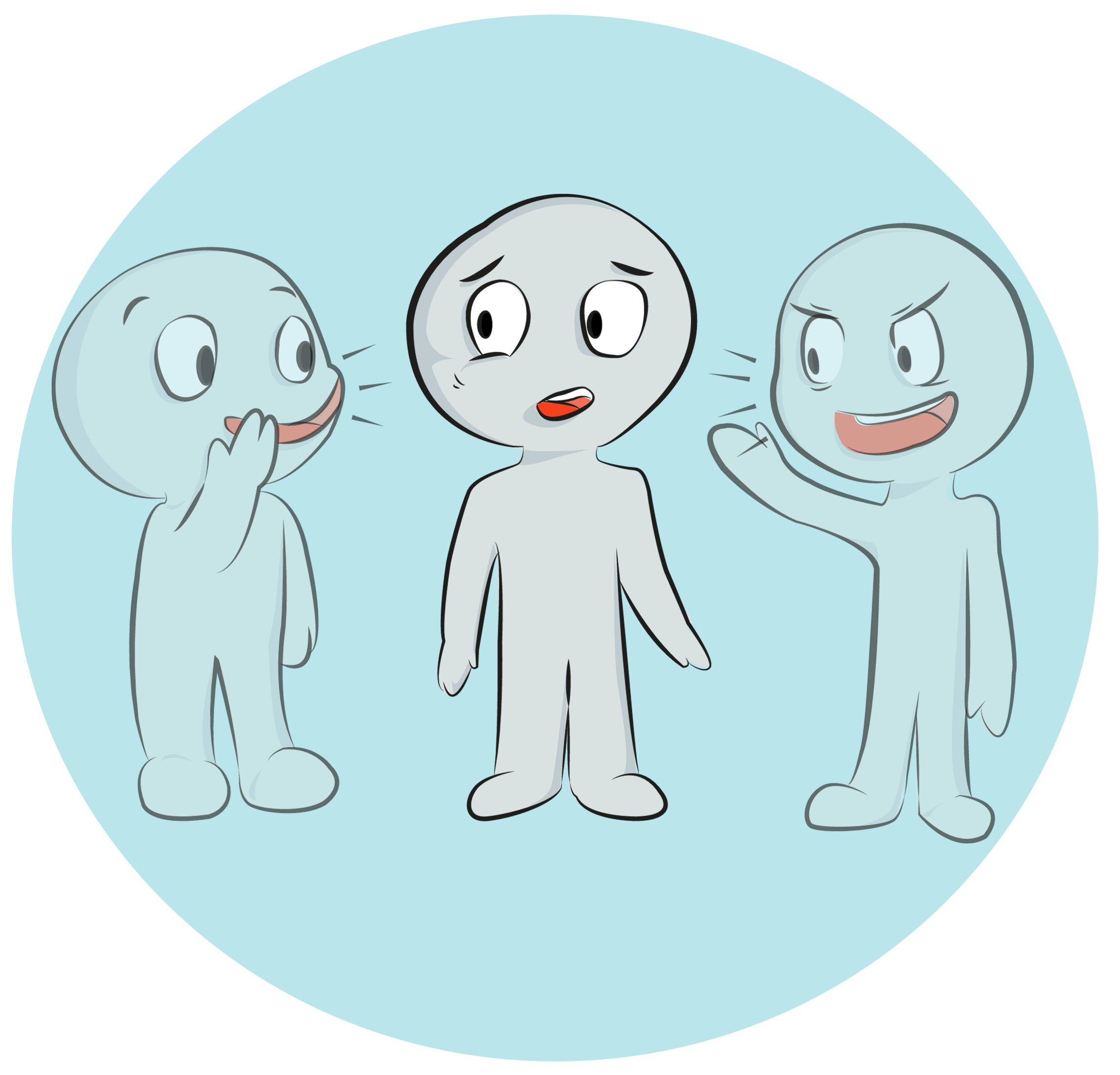 When two disorders occur in the same person, at the same time, they are known as co-morbid disorders. Co-morbidity hinders the progression of treatment for both the illnesses.

Research says that people suffering from schizophrenia are twice as likely to become substance abusers. Let us see why.

People suffering from schizophrenia have an altered perception of reality. They may see or hear things, which other people around them do not. They often believe that others are out to harm them or that they are being watched all the time. Such people would start withdrawing from the outside world and would constantly act out of fear or confusion. They will often come across as reclusive, demotivated, and emotionless. They will start isolating themselves and will show a lack of interest in most things they do.

What are the warning signs of schizophrenia?

Schizophrenics will experience a number of the following warning signs:

■     Inability to cry or express joy

■     Forgetfulness, due to an inability to concentrate

Why do people with schizophrenia turn to alcohol/drugs/tobacco?

Schizophrenics turn to alcohol/drugs (especially tobacco) to self-medicate. Our brains rely on a delicate balance of chemicals. The excessive use of drugs disrupts this chemical balance, leading to euphoric feelings as a result of increasing the pleasure hormone, dopamine.  Hence, in this case, a person might be abusing drugs to manage the symptoms of schizophrenia.
For example, using tobacco for patients with schizophrenia is said to relax the symptoms of the disease and improve cognition. This is because, the nicotine present in tobacco,  compensates for the cognitive impairments produced by this disease. Furthermore, it dilutes the uncomfortable side effects of the antipsychotic medications. Smoking helps people with this disease to deal with the social stigma attached to it. A lot of the other drugs perform rather similar functions.

Drug abuse could be the cause of schizophrenia or vice versa. Some people may have abused drugs prior to being schizophrenic. Thus, drug taking had been a direct cause for the schizophrenia rather than as a result of it.

But, if the mental disorder develops first, associated changes in the brain increased the person’s vulnerability to abuse substances since these substances are able to reduce the awareness of certain negative side effects of the illness.

Why is the combination of schizophrenia and addiction so dangerous?

Substance abuse, in reality, worsens schizophrenia. A lot of drugs have been found to damage the brain and liver when used in excess. Drugs causes a person to withdraw further from their friends and family, which means feelings of isolation and loneliness will increase. Violence and anti-social behaviour are common in drug abusers. When this is combined with schizophrenia, the result is terrifying.

Acting on the illusions of schizophrenia has resulted in unintentional murders and violence. They are unintended because they are acting on what they believe to be true even though it is non-existent. For example, a schizophrenic might have committed murder because he had an illusion that he was trying to save the murdered person from attacks orchestrated by devils, elves, or dinosaurs. The mind of a schizophrenic is filled with unseen circumstances, which are incomprehensible to others.

Hence, they may need to face a large number of clinical challenges. This means longer hospitalisations, increased rate of medication noncompliance, and a higher cost of care, to name a few.

Schizophrenic clients will most likely want a treatment program that addresses both the addiction and schizophrenia.  Treatment plans can be made based on an understanding of how the two disorders overlap and interact with one another.

It's important to observe these patients after a period of abstinence in order to differentiate between the effects of substance abuse and the symptoms of the mental illness. This would allow for a more accurate and targeted diagnosis and treatment.

One popular treatment program is DBT (Dialectical Behaviour Therapy), which was initially designed specifically for people with borderline personality disorders, to reduce their risk of self-harm behaviours (suicidal attempts, ideas, and thoughts). It has shown to be effective in addressing deeply contrasting differences within an individual. As schizophrenia shares a "multiple personality" symptom, it can address those issues. Besides DBT, CBT (Cognitive Behaviour Therapy), cognitive remediation therapy, and personalised psychoeducation are useful measures at treating schizophrenics with addiction issues.

What's important is that those suffering from this co-morbidity get the help they need in a loving, caring, and professional setting. As approaching this co-morbidity requires approaches from as many angles, a diversified, multi-disciplinary, and scientific (evidence-based) approach is what the client needs the most. We, at Solace Asia, will ensure that a thorough treatment plan will relieve our schizophrenic clients out of a life of misery.