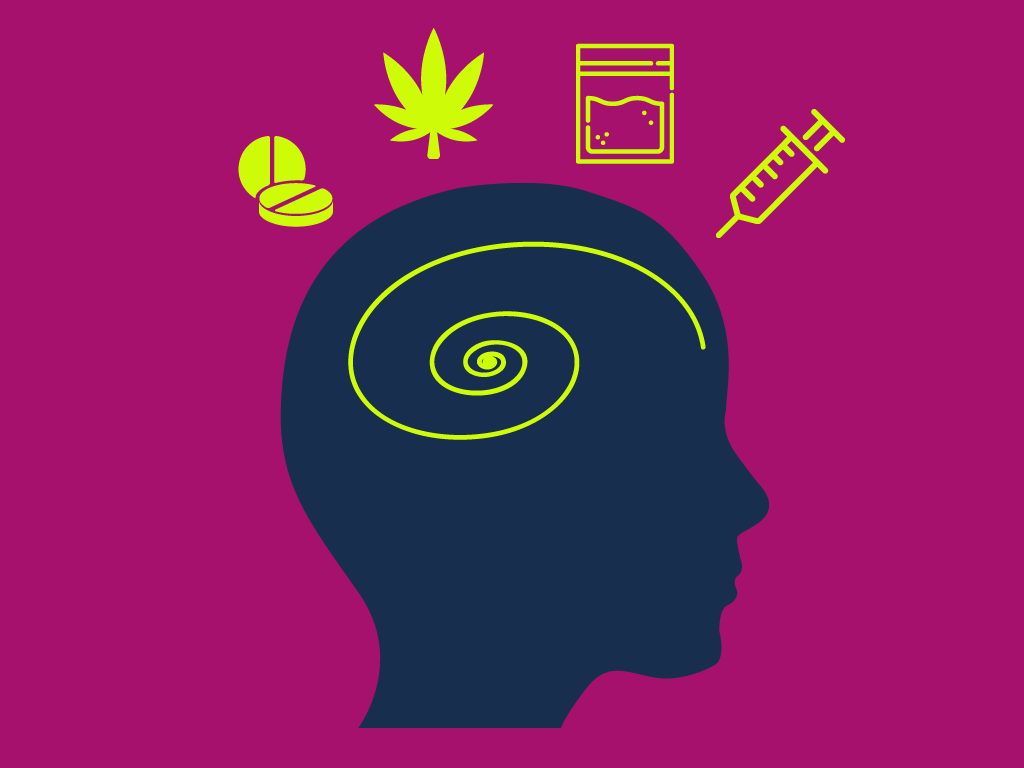 Common symptoms and behavior of addiction

Addiction doesn’t just happen in a vacuum or one day you just become addicted without any precursor. We became addicted because of… certain traits we have as addicts, which may have been inherited from our ancestors, or were predisposed to in our genetic make-up. It allowed us to behave certain ways, which inevitably resulted in active addiction. It’s been the result of a lifelong process of both environmental and biological adaptation in coping with life as it stands from a warped perspective. That warped mentality is what’s known as the addictive personality, to which all addicts regardless of addiction possesses. It’s that, which has merited us a place in rehab and recovery, and which makes us different from the average “joe” on the street.

The character resultant of an addictive mentality is usually behind the compulsive, obsessional, and impulsive qualities that are so endemic in addiction. Therefore, whether you know it or not, the likelihood of being addicted to something depends on how prevalent such traits are in one’s general character.

These tell-tale signs could also help those who are in active addiction, but need some reality-checks to break their denial. It is necessary to break denial because many people who are in fact addicts, tend to believe they don’t have an addictive problem but one of drinking, drugging, engaging in compulsive sexuality, and binge eating to name a few.

Nevertheless, if you realize that you have these problems precisely due to an inherent age-old flaw termed addiction, then the problem can be solved with longer lasting effects rather than simply addressing surface issues like compulsions and obsessions. It is our hope that by reading on, you will be able to recognize that the addictive behavior and chemicals were not the problem, but having to live with an addictive personality anchored in a warped view of reality.

In order to discern the common symptoms and behaviors associated with addiction, it is necessary to see what addiction really is. Many have used addiction in a non-clinical sense. For instance, to be addicted to chocolate is to like it so much as to be in-love with it. That may be true in popular culture, yet clinically it is if anything, far from the truth of what addiction truly is!

Addicts are not in-love with their addictive substance and or behaviors. They have to do it as a matter of survival regardless of whether they like it or not. Often times, it has actually reached a level where they are disgusted by their own actions in active addiction, yet are unable to stop due to their very own need to survive. This is very different from being “in-love” with something.

Therefore, the clinical definition is that “addiction happens when people can’t stop the use of destructive chemicals and or engage in certain behaviors in spite of life-threatening consequences.”

Hence, from this perspective, it is not liking something so much but suffering from a dysfunction of choice in regards to the addictive chemicals and or behavior in question.

Addiction is an inability to stop, which makes it, a disease of choice to which abstinence is the baseline for any successful change. This is resultant of the common symptoms and behaviors so endemic to this problem. The addictive traits continue well beyond abstention, which is why recovery involves honing in on skills that are capable of regulating these traits. As a result, addicts have an equal chance to live reasonably productive lives like everybody else on the globe.

Below are a number of common symptoms and behaviors, which every addict has. It is what makes up the warped perspective that had led to active addiction, and in which a recovery program addresses in sobriety:

Addicts tend to be secretive about what they plan to do. It doesn’t come natural to share their intentions with family and or friends. This helped to fuel the addiction, which is why in recovery accountability to a fellow addict is highly encouraged, such as is practiced at 12-step meetings or any recovery related fellowship program.

Addicts are naturally inclined to passion in whatever they do. Hence, the reason why things became addictive in the first place. Addictions are activities or substances that are so stimulating as to take their only interest that they’ve lost an interest to live. This is the reason why recovery has to have engaging activities with significant meaning such as voluntary works of charity, sports, adventures, and exercise to name a few.

For example, dishonesty is an addict’s favorite tool in active addiction. The ill-explained absences from family, friends, and work often are the result of dishonest behavior around the need to hide the addiction from others. Such unethical behavior is reformed to an acuteness for morality in recovery, for such defects usually signals the road to a relapse.

One major hallmark of active addiction is the need to defend the behavior and or chemical. For instance, the addict/alcoholic/gambler will use all rationalizations and justifications to make excuses for their behavior. As an example, “I used drugs to keep up with the demands of my work.” It’s these defenses that will be challenged in treatment and furthermore in recovery, for honesty around them is hard to come by without external feedback and perspectives. The defenses are so ingrained and believed by the addicts that it angers them when they are put to question.

Problems increase with the passing of active addiction due to avoidant behaviors. The addiction can replace life itself for the addict and that means life, with all its responsibilities and demands, gets thrown to the wayside. Loved ones will experience total neglect resulting in relational problems with family and friends. Work will be avoided as will financial and physical well-being resulting in a disastrous and often times life-threatening existence.

The rebel is idolized by addicts because they are capable of surpassing a system, which is believed to be tyrannical and oppressive. Much addictive behavior resulted from traumatic incidents in the past to which individual power was taken by others. In response to these traumas, addicts justify addiction as being one big act of rebellion against the perceived powers that be. The dissonance between people-pleasing on one side and outward rebellion on the other; has been the catalyst for much codependence, which needs reworking in recovery. Addicts can’t seem to find neutrality or equilibrium when relating to others.

Addiction leads to criminal behavior. Possessing illicit drugs as well as involvement in dubious behavior leads addicts to acts that are considered outside the boundaries of law and order. Some understanding of criminal outcomes from addictive behavior helps to awaken in addicts the desire for change in recovery.

Addictive behavior is in essence, suicidal. Many addicts feel that the only way to end their illness is by killing themselves or causing as much physical harm or serious injury. Thoughts of suicide is part of the manic depression inherent in active addiction.

The driving force behind addiction is the compulsive behavior. One is more than enough, yet a thousand thereafter is insufficient. This is the reason why abstinence is the only remedy for addiction because it removes physical cravings, which is so prominent in compulsive behaviors. Once the cravings ignite, there is no stopping the addiction! Understanding this powerlessness over addiction, helps those in recovery to avoid the very chemical and or behavior that had brought so much suffering to themselves and others.

As long as an addict does not engage in his/her compulsive behavior, the phenomenon of “craving” as defined in addiction, which is that powerless desire for more; will be abated. What is then left, which is equally disturbing is a mental obsession over their addiction. This obsession can lead one back to addiction if not properly treated thereafter.

Addicts work on impulse most of the times. A lot of the things that we do is based on our whim. Whenever we feel like doing something, we do it. We don’t hold back on acting out our desires. This is the reason why we do not have any control over the addiction because we have no control over our own behaviors, nor do we practice any constraints. It is this particular trait, which makes it necessary for addicts to be accountable towards others once in recovery.

Addicts without a program of recovery are a depressed lot, whether they be in active addiction or in recovery. The depression springs from living life on the terms of addiction or white-knuckling sobriety by fusing with their warped mentality. Either way of living is ridden with pain, which is why a program is necessary for continuous recovery.

For addicts in active addiction or stuck in character defects, the world is an oyster for “blame”. It is always the fault of somebody or something else. There is very rarely any personal ownership of one’s problems. It is only in owning one’s defects, that the negative hold of those problems begin to disappear and sanity can be restored.

Here at Solace Sabah, we do not just treat the drinking or drugging problem, but the addiction. We believe that addiction is a chronic disease, which only gets worse if not treated. The treatment consists of challenging the addictive personality and the core beliefs that uphold it. Clients will be educated as to how to lead as normal a life in an addiction-free world by addressing this warped mentality. We believe that our clients can live a reformed life from changing their behavior. With such reformation, our clients will find it much easier to keep abstinent and find compassion for their fellowmen. At Solace we have a saying “We will love you till you learn to love yourself.” That is a promise we make to each of the precious individuals who come in because it is in that compassion and love that one can learn to live for life!