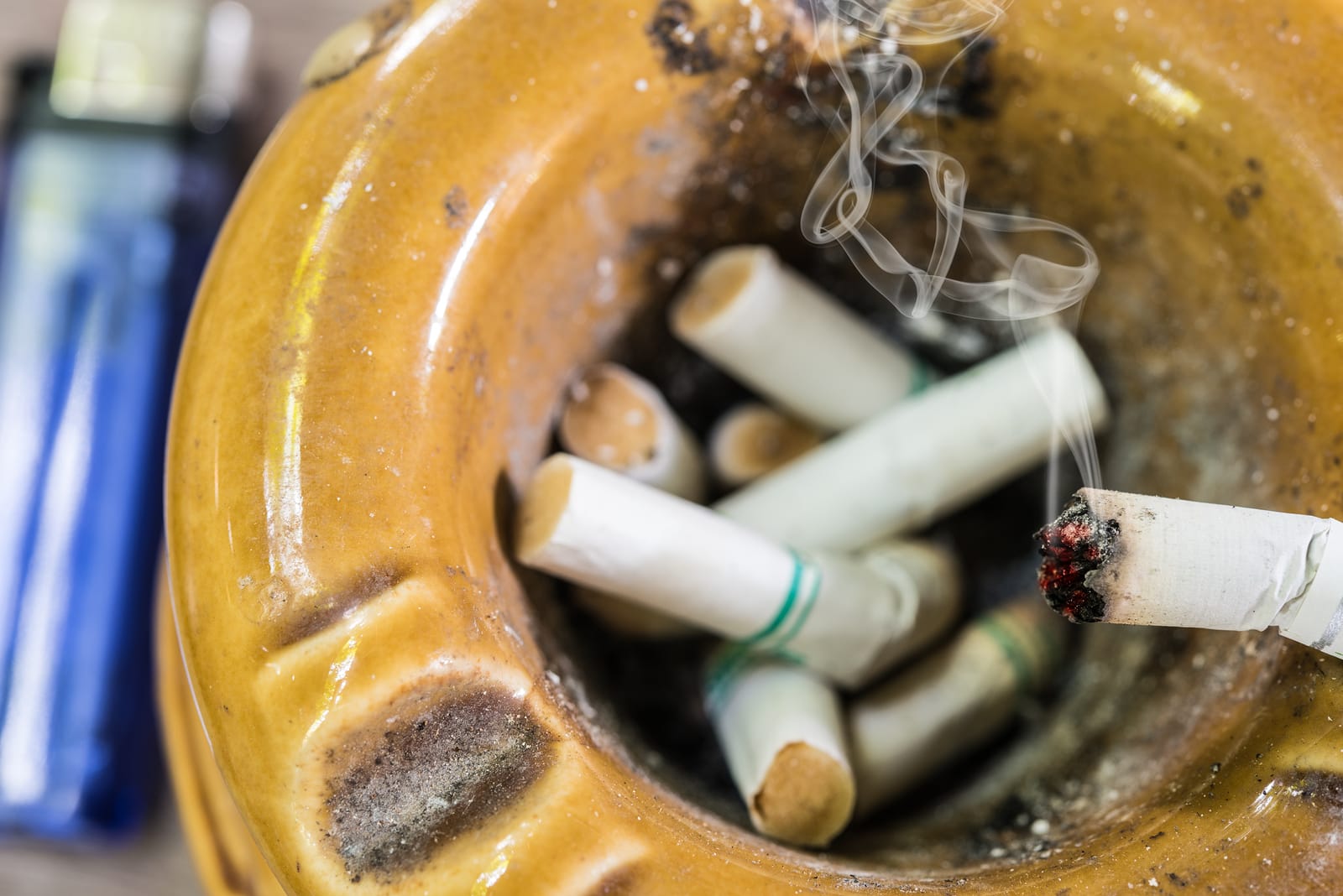 Does Giving Up Drugs Mean giving up Smoking?

For some people giving up drugs may mean giving up a whole wrath of addictive behaviors and activities because each drug and or activity has the potential of bringing the addict back to active addiction. However, not everyone is at the stage whereby giving up drugs means a wholesale refutation of other addictive activities or substances. These of course, include people who smoke tobacco in addition to pursuing their main drug of choice. So we will address why some addicts in recovery remain smokers and others have given up the habit altogether.

The Perspective of Smokers in recovery.

For some, smoking is the last crutch to be removed or the last vice. There’s a general feel that awkwardness would seep into recovery should smoking be removed. So there are still smokers who do not want to give up smoking because it helps them cope with life’s challenges and stresses.

There is a connection between Schizophrenia and smoking. Usually addicts/alcoholics in early recovery who also suffer from Schizophrenia smoke to cope with the neurological deficiencies caused by this comorbidity.

It’s common to use “smoking” as a means of networking with others. Under these auspices, many in recovery still hang on to this habit because it allows them the opportunity of mingling around others who smoke; and in such settings, much business is discussed and settled.

Some people pick up or maintain their smoking habits because in rehab, nearly everyone smokes. Most of the peerage are outside smoking and if one is not determined to fully quit the habit, one could easily give into the temptation to restart this habit simply to be a part of the crowd.

Smoking is a compulsive activity, yet it is a “safer” compulsion than previous drug abuse or alcoholism. Hence, many addicts take up smoking because it is a permissible compulsion in recovery. For this purpose, Narcotics Anonymous (NA) takes no issue with the recreational use of caffeine, sugar and nicotine by addicts in recovery and puts them to the task of making up their own conclusions around their use.

And.. This is the Perspective of Non-smokers in recovery.

The effects of smoking on the health does not justify a return to the behavior. Some addicts in early recovery report that they do not like how smoking affects their breathing. Hence those who give it up do so on the grounds that if one is working to remove unhealthy behaviors, one needs to go all the way in one’s recovery.

There are those who see smoking as an uncouth activity that is not in sync with a new “recovering” image of self. These people are usually motivated to quit because they don’t like how their breath smells. They also don’t like how they look and feel when they’re smoking. It doesn’t feel like they are in “recovery” when they smoke, hence the need to quit the behavior.

Certain individuals quit smoking as part of recovering from addiction because they are under obligation to do so. Family members have fed back how they do not want to be around a “smoker” anymore, making many of these addicts in early recovery give up the habit for their loved ones. Another dimension to this point is that many quit smoking because they see what it does to their relationship to others, especially those who do not smoke.

This is the reversed point to wanting to “fit-in” with the crowd. Some people quit smoking because they do not want to hang out or be around people who are still smoking. They want to maintain their own individual choices towards smoking and keep certain boundaries up around this behavior.

To smoke or not?

Ultimately, the choice is personal whether one remains a smoker in recovery or gives up smoking alongside their addictions. All of this comes down to personal values and experiences around this habit. In recovery, one is able to learn where one stands around this issue and make the right choice for oneself. As an old-timer once said: “do whatever you want, so long as you are happy to live with the consequences.” Many addicts in recovery do not have an issue and are at peace with being a smoker in recovery and if that works for them, then hats off to them and may they continue living that happy life. Nevertheless, if smoking is a dissonant behavior to the values one upholds in recovery, then much action needs to be taken to curb it. At the end of the day, what sustains recovery is inner personal happiness come what may!