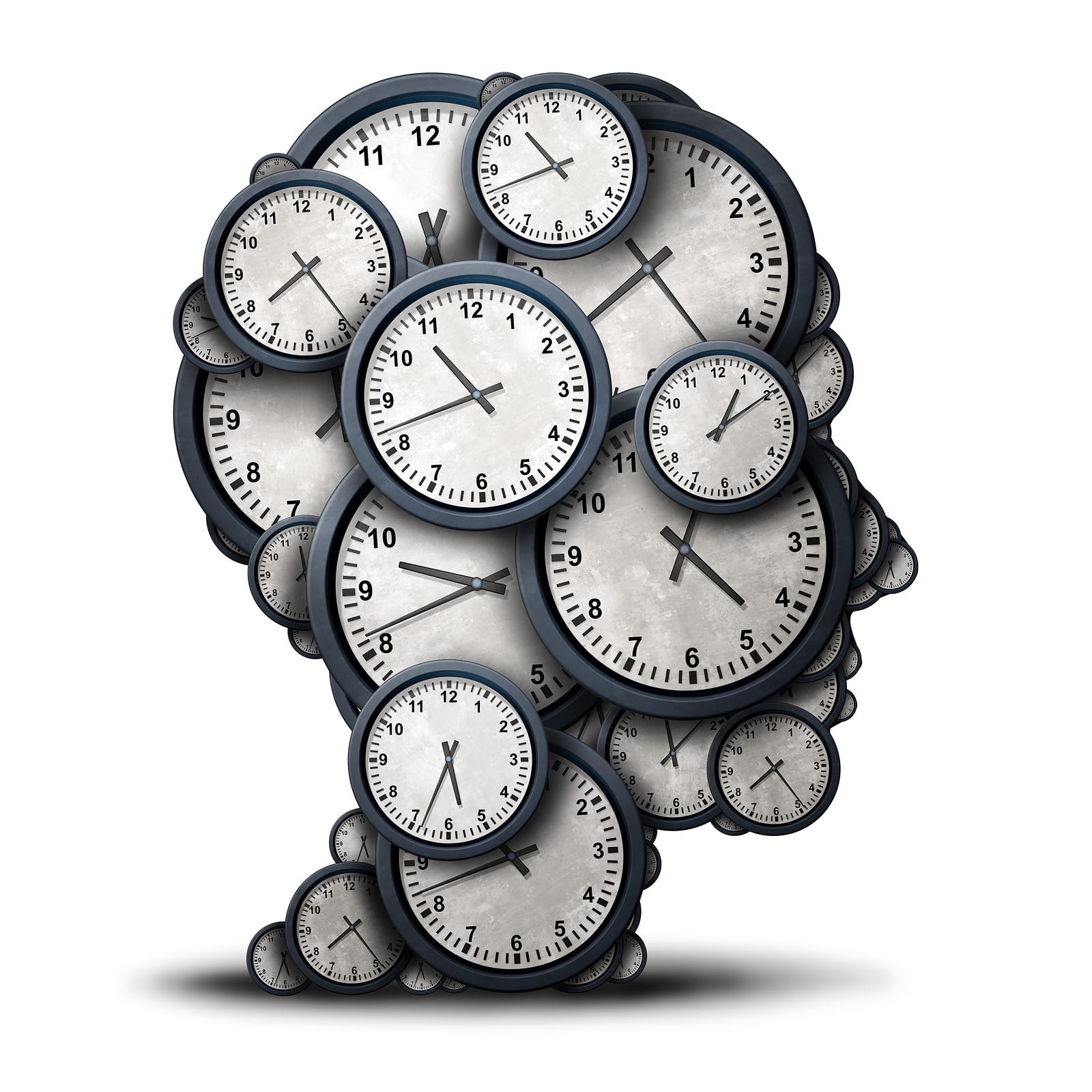 How to deal with anxiety in recovery

The problem is that we label certain feelings “good” while others, “bad” when in actual fact emotions are just manifestations of how we relate to a particular situation based on our thoughts around similar scenarios in the past. It does not actually have any value to it except the one we prescribe from our respective histories.

When one has reached neutrality around feelings, emotional sobriety is achieved. Whilst this may be true for some, alas; many in early recovery relapse over the inability to deal with anxiety as and when it arises. This is why it is imperative to be equipped with suitable tools to override feeling anxious and gain mastery, which in the long run will lead to more happiness. Below is a list of things one can do to deal with anxiety in recovery:

Mindful breathing or in one word: Meditation allows one to have space between thoughts. To see that the negative thoughts, especially those that are responsible for anxiety are not solid. They actualize due to triggers, linger, build and or decrease in intensity to finally dissolving away. When one becomes mindful of one’s breath, just focusing on the inhalation and exhalation processes; detachment from anxiety can be achieved. Furthermore, if the practice is deepened, much insight into the mechanics of emotions, thoughts, beliefs and behaviors at a subconscious level can also materialize. Mindful breathing brings about awareness, which can then make one mindful of choices to change one’s response to future triggers for anxiety, thus reducing its frequency and intensity in the long run.

When one is anxious, one is in emotional pain. Having compassion for oneself suffering as if one is consoling a loved one not only gives detachment from the emotional pain and hence relief; but also activates a neurochemical called “Oxytocin”, which helps to relieve the pain of suffering from within. So the next time anxiety attacks, give yourself a hug and say to yourself that everything will be fine and that it is okay not to be okay. All of these comforting words and self-recognition of the emotional pain borne, will lessen its intensity a great deal.

Internally when anxiety strikes, there is always some kind of negative self-talk that has come into being due to a history of trauma. It is important to take the power away from these toxic thoughts. Identify the negative self-talk like “I’m not good enough”; and turn it into a funny tune like “Happy Birthday” or a comical voice like “Donald Duck”. The power is taken away from such thoughts when one makes light of it. Having anxiety doesn’t mean we lose being creative in ways to heal from it.

Anxiety doesn’t arrive out of thin air. It comes from an interaction between thoughts, feelings and behavior. CBT is a therapeutic platform for addressing ill feelings in recovery, which includes anxiety. One gets to become the scientist who explores objectively what is behind the anxiety as well as dispute the thoughts that bring up anxious feelings in the first place. CBT leaves a recovering person with effective behavior to allow the anxiety to pass.

Simply talking about our problems releases the power those problems gather as a result of secrecy. For example, if one is in an argument with another person, talk to a neutral party about one’s feelings if the problem can’t be solved to release the shame and resistance around it. That person should be someone who can be trusted. In addition to talking to an individual about one’s problems, sharing at meetings is another way by which the power of problems can be arrested. This is the reason why 12-step groups hold regular meetings. Talking about one’s problems releases the power it holds and thus reduces anxiety in recovery.

Life is full of powerlessness. There is very little we can do about the problems and challenges that life assaults us with. Recognizing that a higher power can allay these problems in its own, magical way is a method many have employed to relieve the stresses of life. Simply pray for direction and leave the load of life to a power greater than oneself then follow the natural guidance, which flows from surrender. The essence of praying releases one from being involved with the process of seeing hardship through to its bitter end, which in the long-run reduces anxiety in recovery.

Often times anxiety occurs as a result of acting against one’s values. For instance, most of us value productivity yet we waste a great deal of time dwelling on things that ought to be done. Instead of dwelling on the problem, find solutions and act on it. For example, if one is vulnerable to procrastinate on something, do that activity immediately without delay. By doing so, one finds value in what needs doing, which indirectly builds esteem that indirectly attacks anxiety at its very core. Hopefully, by acting contrary to our entropic habits like procrastination, anxiety would be eliminated as the very source of it would have been addressed.

When anxious, be curious about what is going on in the here and now. What are you doing? What objects are in the room? How many things can you count? How are you feeling? What’s going on emotionally, mentally, physically and spiritually? Being mindful means being aware and this is closely connected to meditation. The more one is aware of one’s thoughts, feelings, behaviors, and beliefs, the more objective one can become and less engrossed or fused with a particular anxious moment. Being mindful detaches one from anxiety by taking the position of an objective observer.