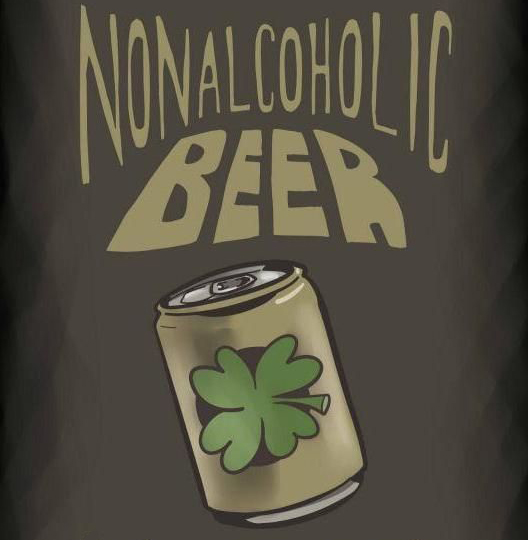 Recovery is a period of experimenting what works well for an individual. These experiments take on many forms; one of which is the alcoholic retreating to non-alcoholic beverages to soothe the sorrows of “not drinking”.  Non-alcoholic beers are such drinks that beckon recovering alcoholics like a siren for the weary sailor.

Benefits of NA beverages for Alcoholics in Recovery.

There are a number of benefits that the recovering alcoholic will attain as a result of pursuing NA beverages in recovery:

The taste of alcoholic drinks with lower chances at inebriation.

Not a social outcast in the pub scene.

The concern many alcoholics would have in early recovery is how to be part of their social lives, which revolve round drinking at pubs without an alcoholic beverage. The fear is to be an outcast among people who value alcoholic beverages. The NA beverage provides a way out of this dilemma by substituting the alcoholic beverage with NA drinks. People will not suspect any changes in lifestyle, which may come into question otherwise.

Usually the transition between an alcoholic lifestyle to one of sobriety is bridged by an attempt to use soft drinks to replace the alcohol consumption. This leads to an over-consumption of soft drinks, that contain caffeine and sugar, which in themselves have addictive qualities with rather unpleasant shortcomings like obesity.

The satiety that comes from NA drinks is that they have the taste of alcoholic beverages without the shortcomings of severe alcohol intake. It can thence play as a placebo, especially for those who need time to truly let-go of the addiction. Savoring an NA drink may help in quelling cravings for alcoholic beverages by being in itself a placebo for it.

Dangers for alcoholics in recovery

NA beverages would not be an issue in recovery if it were not wrought with the following dangers:

Inebriation or “getting drunk” is still likely

It is risky to consume NA drinks in recovery as although the alcohol level is at a minimal, it is still present, and hence, chances are with alcoholic drinking patterns ever-present; recovering alcoholics will find a way to get “drunk” over time.

Ultimately, drinking is drinking is drinking. Whichever way it is justified; it is still trying to drink to avoid life. What counts is the process, which is why many recovering alcoholics avoid drinking anything that is remotely related to alcohol, which includes NA drinks.

After a while of courting NA drinks or what’s known as “Romancing the drink”, urges to relapse will intensify over time. Alcoholics will not be satisfied with the pitiful nature of NA drinks. The need for the “real thing” will materialize eventually. Hence courting an NA drink is akin to courting a reservation to relapse!

As the “Big Book of AA (Alcoholics Anonymous)” states that recovery has “no half measures”, drinking NA drinks is a sign of an ambivalent recovery, which is filled with reservations and half-measures. It shows the lack of commitment towards doing everything to ensure sobriety from alcohol.

There have been occasions where those in recovery drank real beers by mistaking them for NA ones. This can be really upsetting for those with limited self-compassion in recovery, as many would see it as a relapse of sorts.

What is it to be?

At the end of the day, the choice between drinking NA drinks and complete aversion from anything that remotely resembles alcoholism is highly personal. This choice is not one that is easy to make. It is up to the recovering alcoholic to develop a personal recovery conviction. What type of recovering alcoholic do they want to be? Do they want to be nurturing, open-minded to adventures in sobriety, as well as playing the field of trying “workarounds”; or do they want to seriously give up lump, stock, and barrel? Ultimately, the choice is personal.

At Solace, we will help you make these choices, through our crafted discharge plan and guide you through situation and questions of doubt such as these.