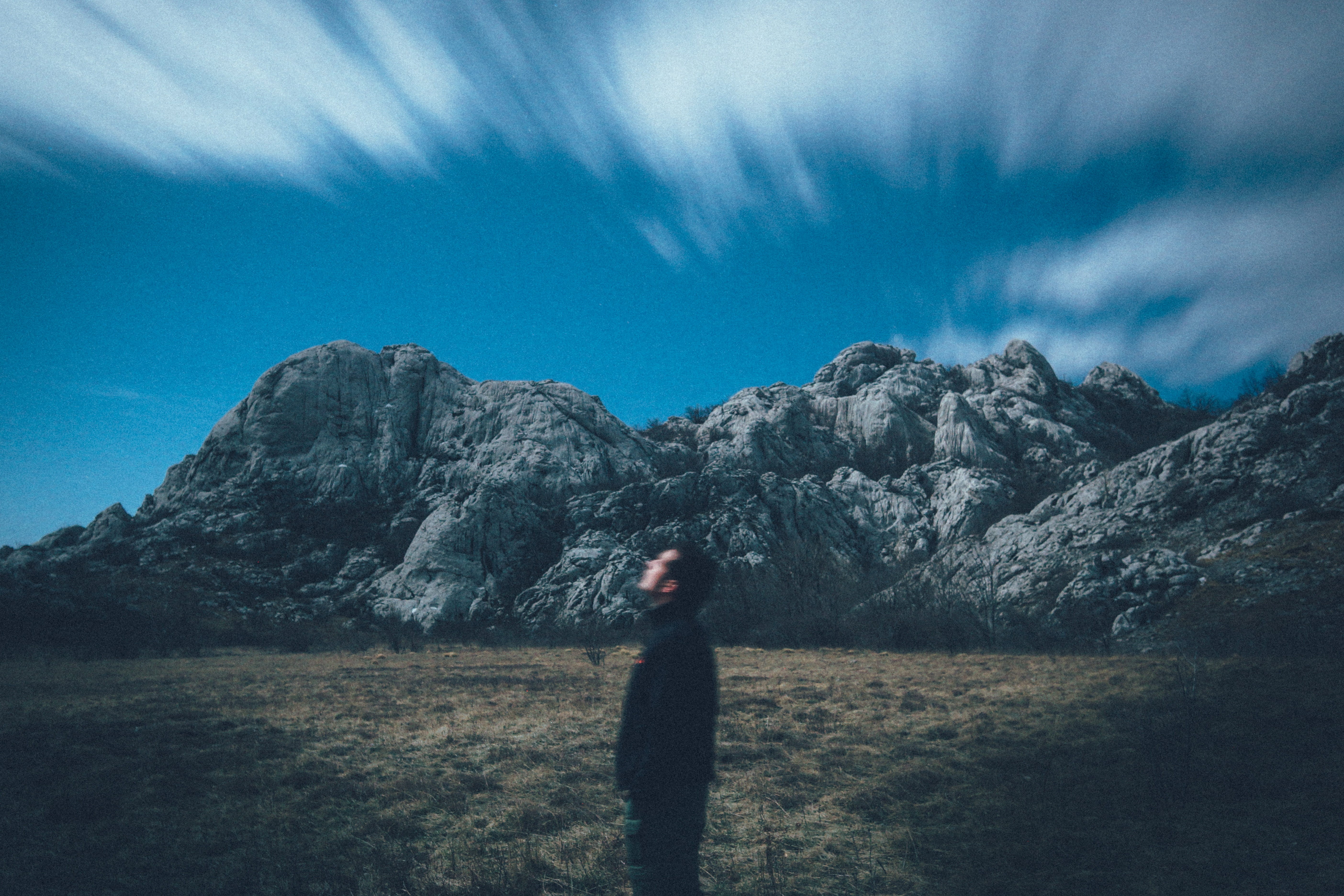 When we think of the drug cannabis or marijuana; the first thought that comes to mind is the gateway drug that is the stepping stone to other harder and more lethal drugs as the user progresses with their drug misusing journey (Benavie, 2009). Although there are articles that cite otherwise, like from Moshker and Atkins in 2007, on addressing the gateway hypothesis as a preliminary drug or as an experimental drug - though this is for another article on another time to be addressed. This plant is used for spiritual (Ren et al., 2019), medicinal - herbal therapy (Backes & Weil, 2014; Volkow, Baler, Compton, & Weiss, 2014), and recreational purposes that can give a user the feeling of being high or stoned. Some of its mental and physical effects are increased appetite, feeling sleepy or relaxed, altered perception of reality, and heightened mood or sensation of touch, sight, and hearing. It is reported that these effects can last for a couple to 8 hours upon smoking or ingesting marijuana.

Howbeit, these effects may last longer than the mentioned timing for heavy marijuana users. There has been a fair amount of research done on the short and long-term side effects of the usage of marijuana; judging from the degree of toil and intricacy there is revolving on the topic at hand (Ponto, 2006). For the former, these short term side-effects include; decrease in short-term memory, dry mouth, impaired motor skills, bloodshot eyes, feelings of paranoia or anxiety. The latter includes side-effects like addiction, decreased in mental abilities, behavioral problems in children as they develop - while their mother was using marijuana during pregnancy. Having said that, the cause-and-effect of marijuana use and the effects may still be inconclusive as there are debatable extraneous factors that may have contributed to the aforementioned problems.

Marijuana is the most commonly used recreational drug (World Drug Report, 2015) but there has been very little evidence on what it is like being a user of marijuana who is in recovery. This brings upon the question of “what are the effects of heavy users who have abused drugs before who have currently quit using?”. According to the National Institute on Drug Abuse in 2018, memory problems like immediate recall and retention of memories as well as attention spans are damaged. Besides that, the effects can raise one’s perils of getting a cardiac arrest and respiratory or coughing problems. On top of that, our friends in recovery may also feel burn out often. This includes not giving thoughts or care to the things or events that are occurring around them, the inability to focus sticks even after kicking the habit of using it. Life events become secondary and obtaining their next fix becomes the primary drive that drives their future actions. Subsequently, they relapse and go through a downward spiral of life in marijuana dependency - which puts the dependency rate to 20% (Borgelt, Franson, Nussbaum, & Wang, 2013).

Besides the fact that marijuana does cause addiction after some period of time, it also alters one’s brain and physical functioning nonetheless. Whilst that fact is highlighted and presented, up till today, there are no deaths reported from overdosing of marijuana (National Institute on Drug Abuse, 2018; Calabria, Degenhardt, Hall, & Lynskey, 2010). Having to evade death, in this case, should not be a stamp of approval to be fooling around with any drugs as there may be an unforeseeable corollary. Overdose, however, is still palpable and can happen. Some of the common symptoms are panic attacks, anxiety, paranoia, and hallucinations. Thus, it is best to abstain and use the prevention is better than cure approach as a precautionary step.