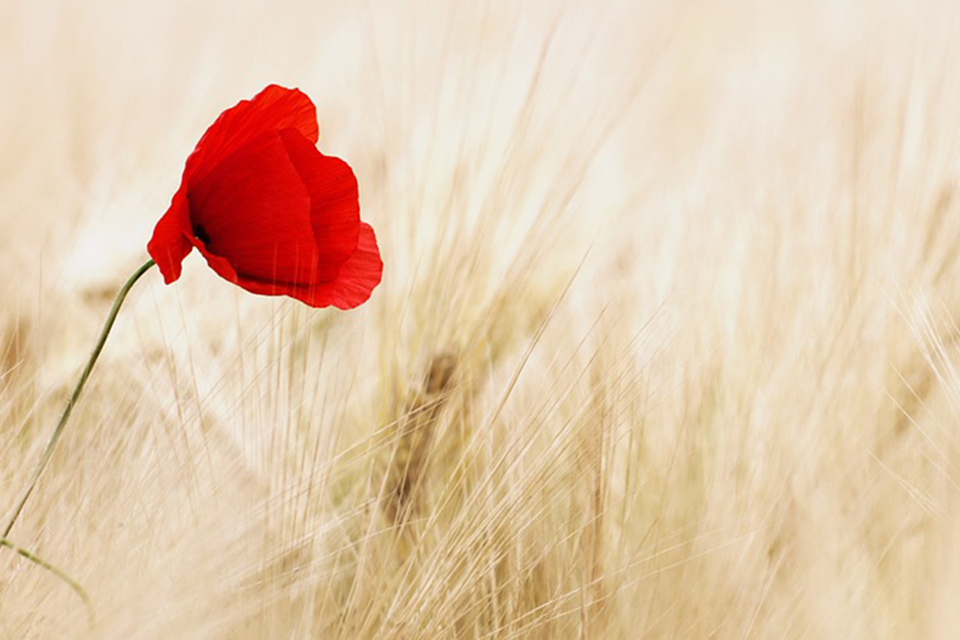 Opium, Addiction Treatment and the War For and Against the West

The last thing you want is a parrot invading your poppy fields and eating your poppy! That is, if you are an opium farmer from India…

Opium is the stuff of legends. Not only legends, but bloody wars (Opium Wars in China), illicit drug proliferation (by Taliban to ISIS), deceptively innocent hallucinations (as a heroin addict would admit), non-fiction books which are way high interesting than fictional works and (despite this) award winning novels (‘The Sea of Poppies’ by Indian author Amitav Ghosh)!

In fact, the loss of grip on opium benefits in India – its production and sale - marked the decline of the great Mughals. (It was apparently hijacked by a nondescript ring of Patna merchants).  In 1757, a century before the first war of Indian independence, East India Company assumed the control of opium trade in India monopolizing the same, in a way. And by 1873, Lord Warren Hastings brought the entire opium trade under the crown’s total control.

Since independence, the India government dons the mantle of opium cultivation regulation in India.

This means opium has always been a lucrative commodity so much so that only governments and these days, terrorists, wield control of the same. In other words, the agencies that monopolise violence have a monopoly on opium! Opium in essence is power!

Coming back to the story of parakeets: in a district in India’s Madhya Pradesh state, the India government has licensed a few hectares of opium cultivation. This produce, along with output from other licensed areas in Rajasthan, is utilised in a variety of drugs, narcotic and non-narcotic.

Out here, in the district of Neemuch, parrots on a high, snoop in like ninjas without making as much as a sound.

"One poppy flower gives around 20-25 grams of opium. But a large group of parrots feed on these plants around 30-40 times a day and some even fly away with poppy pods. This affects the produce," a beleaguered farmer harried by the incessant invasions of parrots complained.

A potent commodity with the potential for ultimate use, abuse and misuse, the opium poppy can be cultivated only in such tracts as are notified by the India government.

At present these tracts are confined to three States of the nation: Madhya Pradesh, Rajasthan and Uttar Pradesh.

“Mandsaur district of Madhya Pradesh and Chittorgarh and Jhalawar Districts of Rajasthan constitute about 80% of the total area cultivated,” the government source notes.

The opium that is sourced by the government in a regulated mechanism with slabs determining the price for farmers is thus a priced commodity. It is then shipped to Government Opium and Alkaloid Factory in the State of Madhya Pradesh; the one-of-its-kind factory in India where it is processed to generate 13 products (those with triskaidekaphobia out there, take note!).

No wonder, expensive nets, shielding these Wakanda-like fields, are widely depended on by farmers.

If that is the rosy-poppy regulatory picture from India – depending on which side of the fence you are– the parrots’ or peasants’ - a sharp contrast is also there for you to behold. Come to Afghanistan. The world’s top most producer of illicit opium; in 2018, the region under poppy cultivation was 263, 000 hectares there! That is roughly ten times the size of Las Vegas; the sin city! Imagine, ten times the sin!

A hectare of opium yields 24.4 kilograms. A simple calculation will tell you that 6400 tons of opium was produced in 2018 in Afghanistan. That is a far cry from 9000 tons in 2017; blame it on drought. A whopping 604 million USD will be accumulated by this bunch of opium. That is roughly 2,46,26,28,800 MYR; a staggering, mind-blowing sum. A chunk of this will find its way to terrorists who not only tax the opium farms but also protect the same, for obvious reasons. And you are talking ending of the War on Terror. It is a war of attrition that is being waged!

And all these drugs derived from the opium will find its way to Europe, Asia, Africa and eventually USA.

The social fabric in many of these societies is being torn apart, courtesy of drugs: synthetic and others. As bullets are fired, as shells bombard, as fighter jets blitzkrieg, the karma of US and other nations ensure that it is paid back, not in the same coin; but a much more lethal and potent one.

The Western forces in Afghanistan pump in billions of taxpayer Dollars to fight terror. Taliban cultivates all the poppy in the world, colludes with the drug ecosystem and raises money from the same taxpayers of the said nations by selling drugs to them, to fight the Western ‘occupation’. How ironic!

The taxpayers in US and the allies are funding two wars at the same time: war for them and the war against them; and guess what, are getting slowly dissolved in a deluge of drugs in the process!

So far, so surreal!

While one may think that the fight against Taliban is indeed the fight against opium, that bombing the fields may yield better results than bombing obscure caves, the reality is even more complex or complicated.

The Afghan opium production can be a direct result of the state of security – human security – and livelihood. When your kid cries out of hunger and all you have is a havoc wreaked village with bullet holed shelters or shacks to take cover, you would never think of living, but only about surviving.

The Poppy plants do not demand much from its cultivator in terms of light and water. All it needs is a dent on the earth to deepen its root and grow. And when the dent exists in the minds of a war-torn nation, it could easily be dug on the grounds. Not by one, but by a multitude.

When you are protected by the Taliban, all because you have a piece of land growing poppy, you would love the poppies even more!

This is as much an escape and distorts the market structure. There is little incentive to grow other crops. People also tend to take refuge in poppy derivatives to forget the pain in everyday life.

“The 2015 Afghanistan National Drug Use Survey, the first survey to use 100% toxicological screening to assess drug use across Afghanistan, showed Afghanistan’s national drug use rate is 11%, one of the highest in the world. Rural drug use rates were shown to be nearly three times higher than in urban areas, with 13% of the Afghan rural population testing positive for drug use, versus 5% in urban areas. Approximately 9% of Afghan children overall in the survey tested positive for one or more drugs; in rural areas 11.3% of children tested positive.” Afghan National Drug Action Plan 2015-2019, states.

Invariably, this has only got a human solution.

By addressing the high level of drug use in rural areas, including the socio-economic factors and by intensifying and taking leadership for training and credentialing clinical staff of treatment programs; by expanding recovery support services and promoting the substance use treatment system in Afghanistan, the issue could be tackled.