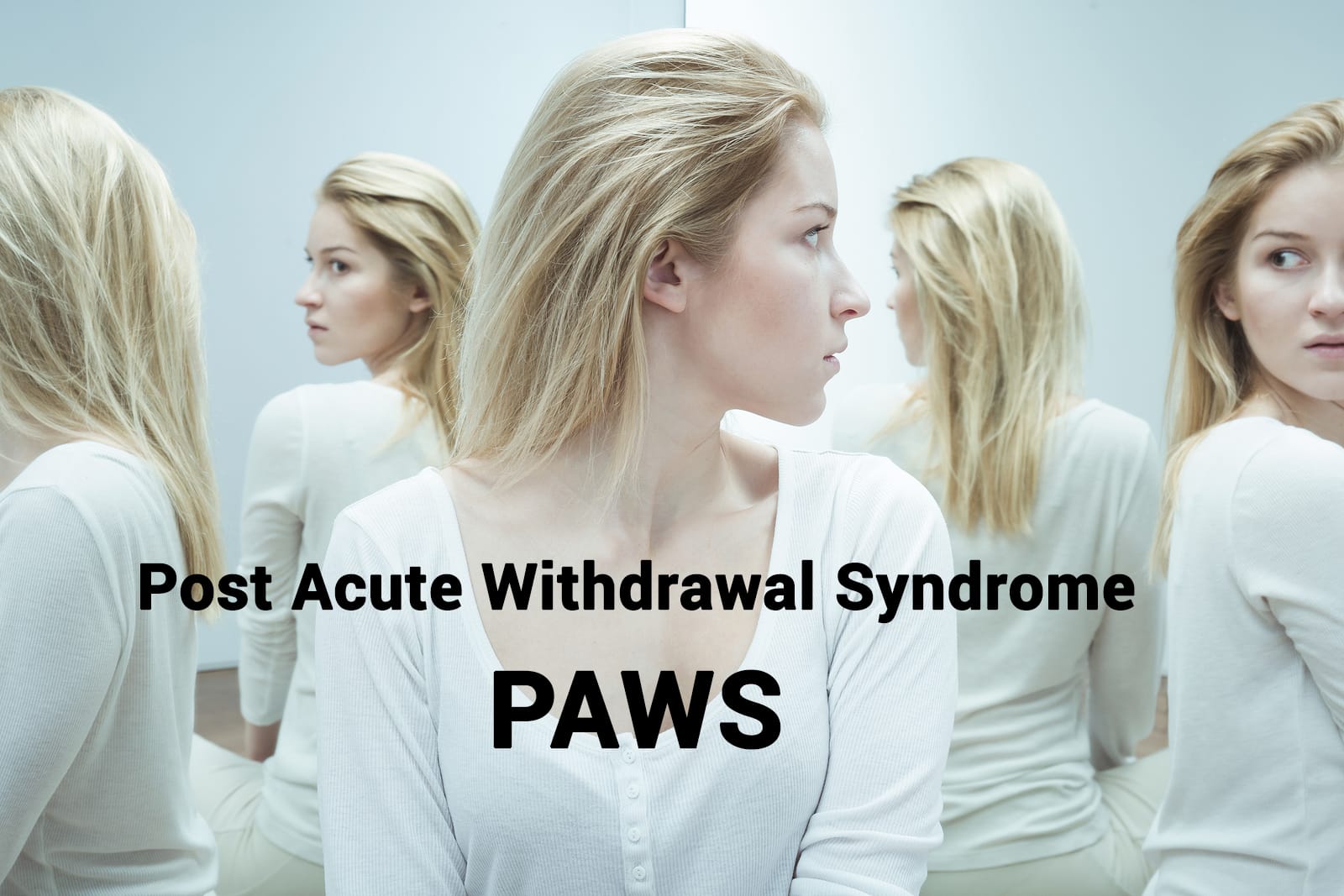 Sobriety can be a challenging and difficult time to begin with. One will have cravings as high as the highest mountain, feel depressed as low as the lowest trenches, experience impaired thinking patterns, while trying to re-gain a sense of living that resembles anything that comes close to normal. All these are symptoms of an ailment called PAWS (Post Acute Withdrawal Syndrome).

What’s important is to realize they are normal and that any functioning addict who has just come out from active addiction will experience PAWS at some level or another. The severest period of PAWS is between 3 to 6 months in sobriety. If you or your loved one experiences symptoms of PAWS, there is hope.

Rest assured, it is not the slow onset of insanity as many who are new to it, would feel. Moreover, it is a healthy sign that the disease of addiction is exiting the system. This condition can be treated with a lifestyle of due care and ease, which is why support and help is vital to these early days in recovery.

What are the symptoms of PAWS?

PAWS can take on many faces. Some of them are listed below:

a) Insomnia – Addicts in early recovery will have a hard time trying to get to sleep, thereby creating relentless cycles of late-nights, sleepy days, and then more late nights. During this period, it is common to also have disturbed sleep due to restlessness. Additionally, some may even experience vivid dreams that surround their using experience, known as “using dreams”. All of which is exhausting, overwhelming, and exacerbates the stresses of early recovery further.

b) Anxiety – Early recovery is a period of general upheaval. We are trying to do the impossible: give up a survival mechanism for life. Such drastic changes are usually traumatic and hence, the body reacts through a number of uncomfortable emotions; one of which is anxiety. The disposition of the addict in early recovery is so riddled with anxiety that the Big Book mentions it as “a nervous disposition”. The level of anxiety varies according to one’s addictive history. The worst withdrawal symptoms are generally felt by those undergoing abstention from opiates like Heroin.

c) Stress – The mind of an addict in recovery is akin to a fairground and circus combined. Simple things are turned dramatic! Some people are gripped by “analysis paralysis” trying to analyze simple issues to death like alcoholics getting hung over the fact that they could never have a “pub lunch” because it interferes with their program. An inability to say “no” and wanting to please everyone is common, but it can get us into crazy scrapes with others. Hence, the idea is to keep life down to a simple tee, at least, till capacities increase over time to take on more. In other words, we are a nervous wreck, so we are not in the best place for wise thought as yet, at least not when stress has the upper hand!

d) Cognitive Troubles –  Having disturbed thinking is normal with those who are suffering from PAWS. We experience trouble thinking of even the simplest of things like the lyrics to the songs we used to love or even blunders in remembering distant acquaintances. It’s almost as if we are school children who need to re-learn a lot of the basics once again. This is due to the fact that “using” used up a great deal of our mental energy in the past and having to retrieve that very same energy for other tasks takes time to re-learn.

e) Emotional Troubles – “Using” pretty much blotted out any emotion. We didn’t know how to feel happy, sad, glad, or even regret. At first, the drug/drink was used to curb negative emotions, then it evolved to blotting out all feelings. Hence, people who suffer from PAWS will experience a confusion of emotions as the mind is trying to get to terms with emotions.

f) Cravings – As expected, addicts in early recovery will crave for their drug/drink. These cravings were what engineered the addiction in the first place. The idea is to find ways to urge surf and be watchful over the cravings that arise therein.

A Solace Sabah Solution to PAWS:

Many addicts relapse due to their inability to be comfortable with the discomforts caused by PAWS. How do people push beyond the irritability of PAWS to remain in a more stable recovery? Below is a list of solutions designed to help the addict extricate themselves from the clutches of PAWS:

i) Meditation – The act of breathing in and out in a watchful state is known as “meditation”. It is a momentary awareness of life in the here and now. It is connected to mindfulness in the sense that it connects us to the present reality of things. Much of the time, the symptoms of PAWS relocate us to either the past or the future, hence to remove ourselves from it, one must come back to the present moment. The practice of meditation and mindfulness has been able to ground addicts in early recovery to detach themselves from their troubles and focus on their life as it is. Meditation helps in mindful living, which is imperative in overcoming PAWS!

ii) Healthy Sleep Hygiene – Many people underplay the role of sleep in life. With harsh working schedules and expectations, most people do not get the rest they deserve. It is suggested that adults get as much as 7 to 8 hours of sleep every night as less than those hours pose mental and physical problems. Hence, the necessity to have an appropriate sleep schedule, take day-time napping with due care, and to lessen activities that may spark brain activity like exercise and mental stimulation; down to a minimum, in the hours leading to bedtime. Adequate sleep is especially crucial to those undergoing PAWS because a lack of sleep poses more problems than it solves!

iii) Sober Fellowships – Friendship used to mean “using/drinking” together for the sake of fun times! In recovery, friendship forms a different meaning. Friends are people that we confide in with our troubles and in turn, who confide their problems in us. This makes them a source of nurture and growth. Nevertheless, sober fun does exist and meeting up with our sober fellows for outings such as to the movies or shopping can form part of a dynamic social life that has the capacity to stave the negative effects of PAWS!

iv) Exercise – Going to the gym and working out helps to release a neuro-chemical called “Beta-endorphin”. Getting the “runner’s high” is somewhat equivalent to getting high externally via drugs/alcohol. Therefore, exercising is capable of releasing chemicals internally with the power to take the edge off PAWS. Additionally, exercise creates a healthy body, which in and of itself nurtures recovery, thus removing the addict from the effects of PAWS, which essentially is resultant of poor health and fitness.

v) Diet – A balanced nutritional intake will help the body repair itself in this crucial period in early recovery. Again, anything that nurtures health and well-being removes the effects of PAWS as the causes of PAWS was a total neglect of one’s health.

vi) Sponsorship – In 12-step programs, a sponsor is a person who one shares all of life’s challenges to find recovering solutions. He/she is also someone who is trusted with every intricate detail, which can’t be shared with everyone else. Having a sponsor will lessen the effects of PAWS because sharing one’s problems lessens the mental burden of having to carry the issue. Letting go is the hallmark of mental well-being, which in and of itself nurtures serenity, which is vital for surfing the troubles caused by PAWS!

vii) Personal Time and Space – We need our own time and space to get to know ourselves much better. Sharing time and space with others creates codependent behaviors, which are sources of much suffering. Therefore, those suffering from PAWS need to take some time out and have as much of it for themselves as necessary to process the intricacies of sober living.