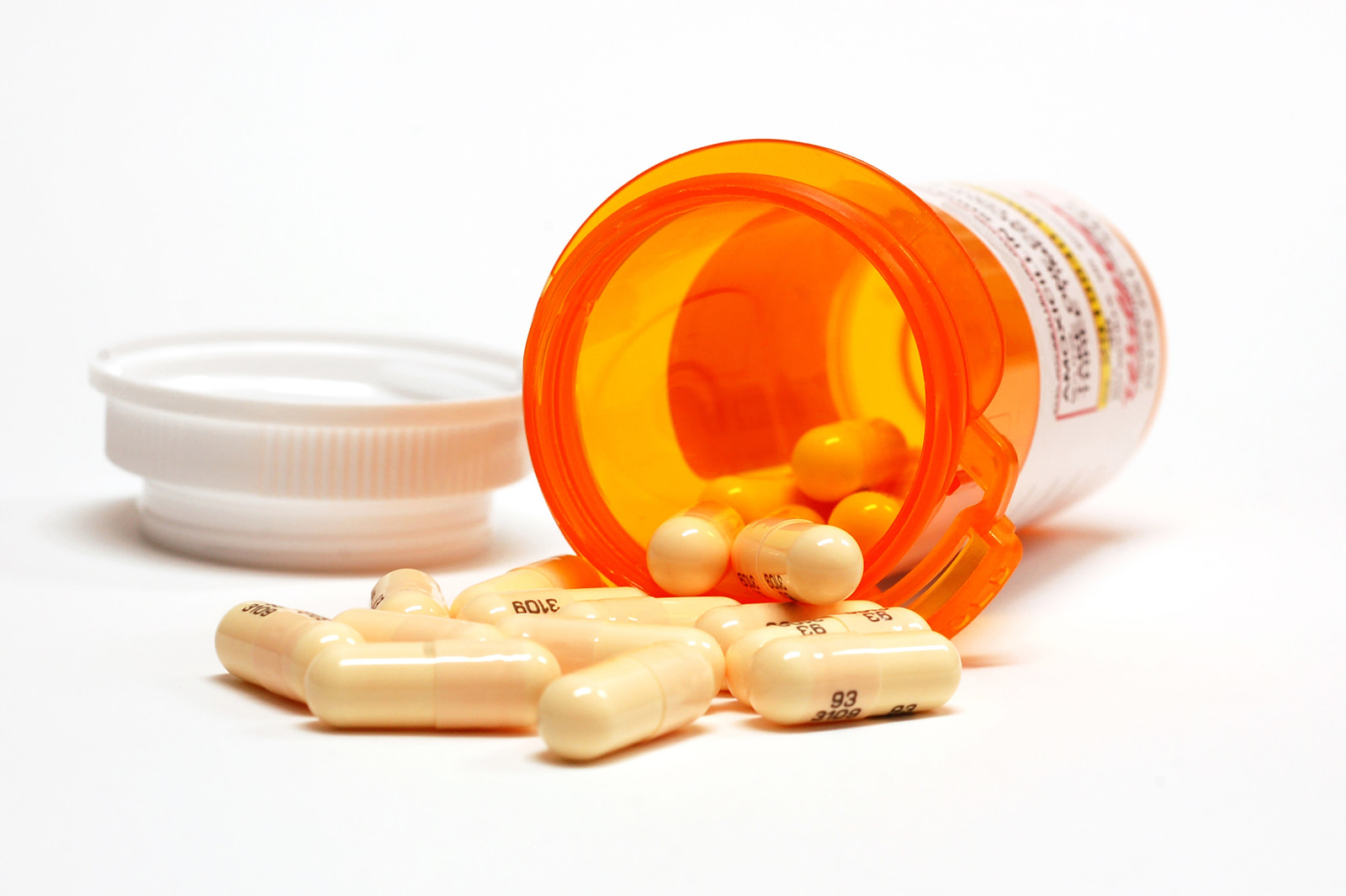 Prescription Drugs – The Cure or The Curse?

From 1939 to the present day, there has been around 30 celebrities who have died due to an overdose of legal drugs, which can be prescribed over the counter or by seeing the doctor. Among them are Sigmund Freud, Judy Garland, Whitney Houston, Elvis Presley, Michael Jackson, and Heath Ledger to name a few. Statistics show that in the U.S. alone, from 1999 to 2014, more than 165,000 people have died due to prescribed opioid abuse. The amounts of deaths are beyond staggering and it has now become a public health concern that is as wispy and embedded in much mystery as to its provenance due to the legality of the substance abused. That in and of itself makes it far more dangerous and sinister than the illegal drugs, which are known to be hazardous and questionable. Like the grim-reaper of ancient folklore, this peril stalks the open market place where cautious and well-meaning citizens are defenseless and powerless over its next strike. Alarming, scary and cruel – prescription drugs are a cautionary tale that drug addiction and abuse has no favorites!

Types of commonly abused prescription and OTC (Over the Counter) Drugs

These are medicines that dull and ease the body. They include pain-killers like Oxycodon; Codeine and Morphine like Avinza, Kadian and MS Contin. Sleep medications like Zolpidem,                Eszopiclone and Zaleplon, which leads to abuse and dependence for sleep.  Vicodin/Lortab/Lorcet are also part of the opioid family, which induces dangerous breathing problems if abused.

These are medicines that depress the nervous system. They include:  Barbiturates like Nembutal and Seconal, which can cause breathing difficulties, especially when mixed with  alcohol; and Benzodiazepines like Valium and Xanax, which are highly addictive.

These are medicines that stimulate the body when used. They include: Dextromethorphan, which is a cough medicine and will induce vomiting and increased heartbeat if abused;              Amphetamines like Adderall and Dexedrine that is usually prescribed for those suffering with ADHD (Attention Deficit Hyperactive Disorder) or ADD (Attention Deficit Disorder) will  induce irregular heartbeat, hyperthermia and cardiac arrest when taken in excess. Besides  that, Methylphenidate (Methylin & Ritalin), which is also prescribed for ADHD/ADD patients, will increase blood pressure and cause irregular heart beats (arrhythmia) when abused.  Additionally, Pseudoephidrine, a common cold decongestant and also an ingredient for the  creation of Methamphetamines can also be attained off the counter and abused to create that illegal drug or abused for its own sake with dire consequences.

Why are prescription drugs so addictive?

For the same reason that illegal substances are addictive, prescription drugs are a synthetic means of regulating pain and increasing pleasure. Unlike its illegal counterpart, there are some added reasons to its pervasive use, which may shed some light as to its recent meteoric rise to fame lately:

1)     It is legal: Anyone so long as they have a legal prescription from a doctor could attain these drugs. The system of prescription is not fool-proof that even those within it could use it to their own advantage. The fact that there are no legal consequences like imprisonment allows for easy dissemination.

2)     It is ubiquitous: Prescribed drugs are so easily available. A poorly managed cabinet of drugs at home is a haven for child-teen experimentation with those substances. Even the home is deemed unsafe for children and is a breeding ground for much addictive tendencies to come. Online pharmacies are also dishing out prescriptions carelessly to anyone with an authentic credit/debit card, thus giving rise to the likelihood of drug abuse.

3)     It is justified: Having an illness, pain and insomnia is justification for taking these medications. However, the justification carries on beyond the symptoms of illness and abuse takes place so subtly undetected that it is too late when unmanageability sets in. The legality and ubiquity add to the justification of the disease and makes it difficult if not impossible to break the denial until things go wrong, and they go wrong pretty fast!

Signs of Addiction/How do we identify drug abuse?

Very simple: Any behavior that contradicts the boundaries of prescription is abuse. In this vain, the signs of addiction or prescription drug abuse are as follows:

ii)              Using for reasons OTHER than prescribed. If one uses the drug due to boredom instead of numbing certain pain to which it was prescribed for; that is deemed as abuse.

iii)            Asking for more re-fills from the doctor or going more often for repeat prescriptions: is a high indicator of addiction.

Why is it important to seek treatment for prescription drug abuse?

1)     Withdrawal is life threatening: Depending on the severity and duration of use, addicts detoxifying from prescription drugs may experience different withdrawal symptoms. Some of those symptoms may even cause death if not professionally treated. So, one takes the risk of death if one does not seek treatment for this addiction.

2)     Professional Detoxification: Addicts going through detoxification from prescription drug abuse need to undergo a complex process, which requires professional help. Only qualified clinicians can address the complexity of chemicals the body requires to purge the substance from the system. This process requires evaluation of the abuse from the perspective of severity, drug type, and duration of use. All of these variables need to be taken into serious consideration by qualified and well-trained personnel, hence the need for treatment.

3)     Denial Breaking: The mind of the addict can reason itself into active addiction so subtly and cunningly that it actually believes in the so-called “goodness” of its self-harming behavior. Denial is the product of active addiction and in the case of prescription drug abuse, it is very strong. A rehabilitation environment allows addicts to receive honest feedback and a reality check, which in due course may decrease the chances for further relapse.

4)     Security and Transformation: There is no way to secure patients from future relapses except by allowing them to own their recovery. Educating patients in rehabilitation centers and teaching them better ways to live without having to resort to drugs will enable them to make the positive decisions they need to live drug-free. Applying the skills and tools learnt in rehabilitation will guarantee transformation so long as the patient in question wants to recover.

Ultimately, it is a choice. Addicts can choose to live in denial or seek help for their problem. If powerlessness and unmanageability reigns your/your loved one’s use of prescription drugs, don’t wait and let it kill you/your loved one, seek help immediately! Help is available and the problem has a solution. Drugs are not the answer to life’s problems, life is! In rehabilitation centers, addicts will be treated as patients and not criminals because addiction is a public health issue not a crime. So, it is up to the addict or loved one to decide what it is to be with regards to prescription drugs – is it a death sentence or an opportunity to seek for a cure? The choice is there, it requires action and determination, which is not easy but possible. Don’t be the next statistic, opt for a way out and live the life you or your loved one was meant to live – freedom from bondage forever!