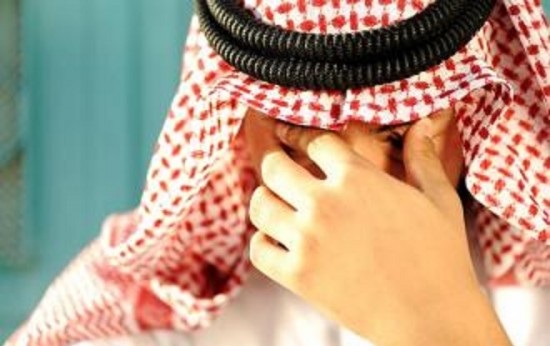 Rehabilitation from Addiction and the Middle East: Malaysia & Solace Asia

Drug addiction is present in most, if not all societies and cultures. In the Middle East specifically addiction has been on a sharp rise. Facing this problem is difficult enough, but sadly those suffering from addiction in the region also face a great social stigma. Very often, from a sociocultural perspective, addiction can be associated with weak willpower and is often considered a character flaw, rather than a disease or condition. Adding to the problematic situation is the lack of scientific and quality treatment facilities within the region. These factors collectively cause many of those seeking treatment to do so internationally, all around the world.

Other than the usual legal factors revolving around addiction, in many societies religion also plays a role. Predominantly Muslim, the Middle East has religious direction to follow when it comes to addiction. The Quran bans intoxicants and gambling, reasoning that they distract Muslims from their duties, and prevent them from attaining success. The fifth chapter of the Quran states: “Satan only wants to cause between you animosity and hatred through intoxicants and gambling and to avert you from the remembrance of Allah and from prayer. So will you not desist? (90) O you who have believed, indeed, intoxicants, gambling, [sacrificing on] stone altars [to other than Allah], and divining arrows are but defilement from the work of Satan, so avoid it that you may be successful (91)”.

The availability of quality treatment in Malaysia as well as its status as a Muslim country have made it a popular destination for people from the Middle East who suffer from addiction. Muslims believe that alongside treatment, prayer and faith are crucial to recovery from any illness and the prevention of any future ones. Religious practices become easier and more convenient in a society that embraces religion. An example for this case would be Islamic Friday prayers, which are held in many mosques all around Malaysia, making it easy for a Muslim to find a venue to pray in. Finding such venue can prove challenging in a non-Muslim country. Another example would be the availability of suhur (pre-dawn meal) during the month of Ramadan, which many restaurants in Muslim countries stay open all night to provide.

Serving people from all around the world, Solace Asia is no stranger to having Muslim clientele. Those wishing to practice Islam at the facility are supported in doing so. Weekly trips to the mosque for Friday prayers are organized, as well as for daily Tarawih prayers in the month of Ramadan. All food served year-round is halal, and during Ramadan, special meals are prepared to cater for Muslim clients, as fasting drastically changes their meal times. The daily schedule was also made as to not interfere with any of the five daily Islamic prayers. The treatment program does not stress religion, but spirituality; however, all routes to spirituality including religion are not only accepted but encouraged.

Solace has an office in Abu Dhabi, UAE. Dr. Premkumar Shanmugam, CEO & Clinical Director of Solace, regularly visits the Middle East in order to educate, be educated, and connect with people in need and professionals of the region alike.