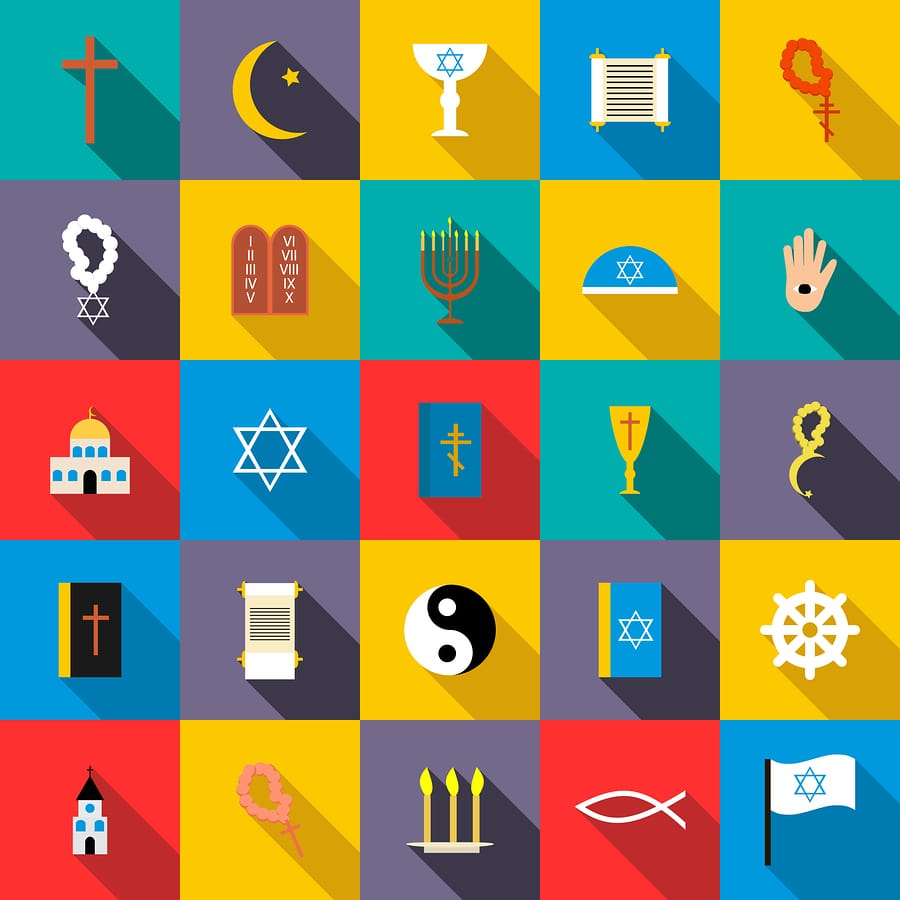 What do all the
sentences below have in common?

·       “The pastor/priest/imam/rabbi is never at
fault. Everything he says is truth, even if it insults me.”

They are negative
messages, that are lived out by many who practice religions to the point of
self-sacrifice. If religion were harmless to recovery, why is it that the
sicker one gets, the more religious they become? What is in fact at the core of the problem? It is possible that there
is something that has not been resolved and that is religious codependence.
This is indeed when god interferes with recovery, especially when the notion of
god is dependent on certain abusive sentiments rather than as a loving and
caring personal power.

Below are a number
of reasons why people become codependent on their religions, which has the
potential of endangering their recoveries:

Religious addiction is a phenomena when
people use their connection with God as a drug to wipe out the reality of their
own lives. Many hide in prayer, fasting, mortification, excessive scriptural
reading and obsession. Such people would be bestowed with virtuous conduct by
their respective religious communities. Yet, such virtue at the expense of
one’s well-being is cause for this illness of religious codependence. For when
the religion is threatened, it seems as though they are threatened, for these
people are the religions they practice rather than someone who so happens to
practice a particular faith. Following such a person or being that person
yourself can be the reason for religious codependence because it’s about
undermining one’s own vitality for the vitality of the religion.

: This is a belief that God’s very nature,
whether he is happy or not; can be swayed by personal behavior. For instance,
“God is very angry should you sin;” or “God is very happy when you did that
good thing for a friend.” The reality that every action is watched and dictated
by a divine spy who has the power of annihilation and is ever-watchful at every
minute activity would stress anyone out. It is a magnification of trying to
please one’s boss at all times whilst having him/her watch over you 24/7.
Hence, this belief leads to the insanity of religious codependence as life
would be taken over by the fear of “not being good enough”, which evidently
will make life not worth the living.

It’s
about time that religion works for you rather than the other way round. Most
people usually inherit religion rather than choose it for themselves. This
leaves them with no personal voice in the very thing that should be most
vocalized. As robots of an unwanted inheritance, most people would cowardly
follow the religion and fear repercussions for criticizing or questioning it,
leading to religious codependence.

Perfectionism, arrogance, self-seeking,
selfishness, vindictiveness, resentment, and malice can house themselves
comfortably in an unquestionable system such as religion. Many religious
leaders could be actual psychopaths, but are very rarely challenged due to
their religious garb. Religion gives license to its adherents to practice
non-spiritual behaviors such as being resentful and bigoted towards the rest of
the world because the focus is taken away from spiritual processes and focused
towards theology. Hence, one may not know the extent of one’s own character
flaws because it is hidden behind the mask of religious codependency.

Is it possible to
be religious and free? Yes, it is. Many are practicing religions, but have
clear boundaries based on inherent spiritual values of what they deem is right
versus what is wrong. The problem is and is not the religion. Religions
predispose people to codependence due to its theology, dogma, and
organizational structure. Yet, once people can make the decision to be
fruitful, honest, loving, and caring over the demands of their respective
religions, their practice of religion, may in fact, ennoble them to be better
human beings.

Freedom in
recovery is to recognize that codependence lurks in religion and to have proper
and appropriate boundaries when dealing with this question. For a time, that
may mean not having any religion until one has found a voice to contain one’s
own spirit whilst undergoing a program of codependence rehabilitation such as
can be worked in CODA (Codependents Anonymous).

Freedom is about
unconditional love towards self. It means the ability to accept nurture and
care from the world, others, and oneself without any reservation. Unconditional
love is pre-fixed with the morpheme “un”, which means that there are “no
conditions” to self-love and care. There are no reservations that can be
defended by religious demands such as “God loves you ONLY if…” These “only
if(s) manifest themselves through dogma, scripture, and indoctrination, which
need to be removed for fulfilling recoveries.

If religion and
being in a religious environment is driving you crazy, it is best to leave such
a place and stop relating to people therein. That may seem difficult, overwhelming,
and daunting. Yet, beneath the pain of addiction, is a codependency that is in
need of healing. Without tending to that need, it is just a matter of time for
the addiction to re-assert itself as a coping mechanism out of the pain, which
that environment will generate for the sufferer. It is essential to put
recovery, health, and well-being above anything; even if it means dismissing
God! Nothing can be above putting recovery as a priority for it is a gateway to
living for life!

suggest a corollary between mental and physical sickness and increased
religiosity.