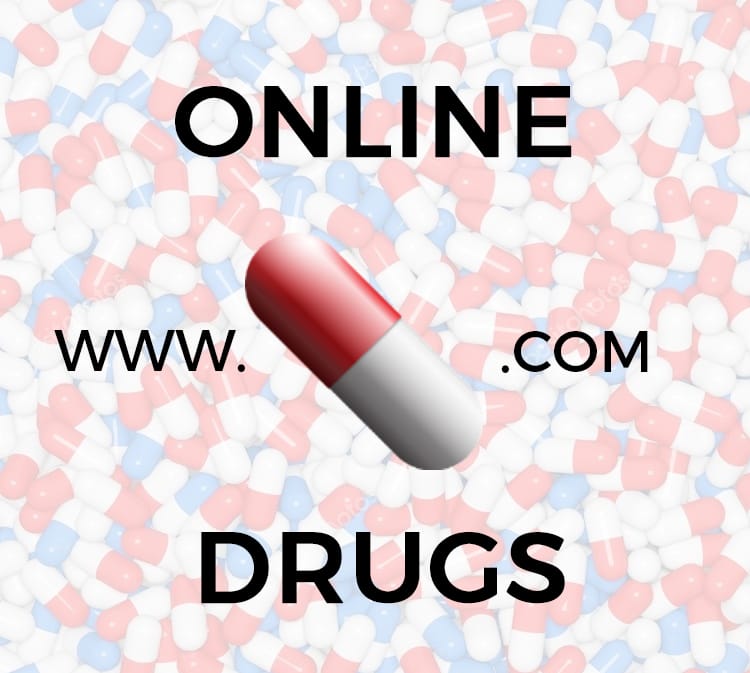 Drugs can be purchased just about anywhere and by any means. It is not simply sold by scrawny, suspicious, dirty-looking street-peddlers, as the old cliché would depict them as; but ubiquitously. The internet is an especially chosen tool for the drug trade because of its nature of being convenient, anonymous, secretive, and global. As for online drug sales, they have become a difficult phenomenon to monitor and regulate.

In October 2013, just after the FBI (Federal Bureau of Investigation) shut down the infamous Silk Road, a notorious online black market, that sold illicit drugs, forged documents, and weapons; many other darknet markets evolved to take its place. It is estimated that the total drug sales prior to the shutdown was 18,000 drugs.  It has nearly about doubled to 32,000  sales since, having been distributed in 10 darknet marketplaces. It is interesting to note that even with direct punitive action, the phenomenon refuses to die but multiply at exponential rates. Yet, that’s not the whole picture when painting the scene of online drug sales as a new bedevilment.

The other side of this painting is the sales of prescription medicine online. The NABP (National Association of Boards of Pharmacy) notes that out of 11,000 online pharmacies, 96% operate in conflict with pharmaceutical laws and practice. What that means to the avid consumer is that:

Consumers will receive medication that contains drywall and rat poison

These fraudulent “pharmaceutical” companies may have access to personal and financial data, which could result in direct or indirect extortion

These companies could flood one’s email with spam, which could infect one’s computer with spywares and computer viruses

These vulnerabilities could be avoided should consumers pay attention to the intrinsic nature of these web-pharmacies. The NAPB suggests that consumers buy from “. pharmacy” websites as they have been properly screened to the appropriate online standards as upheld by the organization. VIPPS (Verified Internet Pharmacy Practice Sites) and VIPPS (Veterinary-verified Internet Pharmacy Practice Sites) are both labels given to legitimate NAPB sanctioned online pharmaceutical and veterinary websites respectively.

The U.S. Food and Drug Administration (FDA) warns online consumers of rogue sites that sell ominous and questionable medications to the public. These medicines may contain the wrong ingredient. It may have too much or too little of the vital ingredient. In other words, it warns us not to buy drugs, which contains dangerous substances unsuited for the medical problem it was meant for. It lists two examples of its concern:

FDA purchased and analyzed several products that were represented as Tamiflu. One of the orders in an unmarked envelope from India consisted of unlabeled, white tablets; which turned out containing talc & acetaminophen, but not the main ingredient of Tamiflu, which is Oseltamivir. In other words, consumers were tricked with the wrong medication.

Customers placed orders for Ambien, Xanax, Lexapro, and Ativan (all depressants), but were instead given Haldol (an Antipsychotic drug), which caused them to suffer from breathing difficulties thereafter.

Essentially, what this means is that one has to be careful when purchasing drugs online. Yet, the whole affair of attaining one’s medication online ought to be questioned critically as it may be a strong indicator of dependence.

This sounds almost like a thriller movie with ominous characters looming on the side alleys ready for attacking the unsuspecting victim. Yet, the darknet is in fact an ominous part of the internet. We all know about the “World-wide-web” (www) internet developed by Tim Berners-Lee in 1991. It is a cyberspace occupied by billions of ideas, businesses, and webpages. Yet, there is a counterpart to this development and that is the creation of illegal encrypted websites free from detection and monitoring. That is the “dark net”. Sounding almost like something out of an episode of Batman, this realm of cyber darkness does exist and as mentioned earlier, has been the playground for much illicit drug trades.

The dark net can only be accessed using a TOR browser. Its sites end with “. ONION”. Unlike the World-wide-web, one has no access to these encrypted sites unless invited for suspiciously criminal activities such as viewing child pornography, drug trafficking, sales of weaponry, in addition to hiring hit men for assassination deals to name a few. Authorities have difficulties nabbing webmasters in the darknet due to encryption, hence the FBI had to physically hunt down the owner of “Silk Road”. This is the reason why it is a suitable web interface for breeding vice. IP addresses are untraceable making it a haven for drug trading. Additionally, the crooks that inhabit the world of the dark net use encrypted virtual bitcoins as means of leverage, creating an entire monetary system unknown to the legal world above.

The Phenomenon of Online Drug Dealing

Researchers from Rand Europe had joint-ventured with academics from the UK and Canada in January; collecting data from the eight largest dark net markets. It was noted that most of the vendors were from the US, hosting 890 dealers. It was followed by vendors in the UK numbering at 338, and the third place for hosting dark net dealers came from both Germany and the Netherlands, with an equal share of 225 dealers each. Online drug markets generated GBP16 million globally and pales in comparison to offline markets, which generate up to GBP1.7 billion in Europe alone. Yet, there is evidence that much of the offline drug sales resonate from dark net sales with dealers buying stock wholesale for distribution therein. Hence, the darknet plays a significant role in the production of global drug supplies.

Why is the business of online drugs so dangerous yet prevalent?

Consumers do not have to go out of their way to see a doctor at a hospital and get a prescription for their desired drug. The open online marketplace allows people to access these drugs from the comfort and privacy of their own personal computers or smartphones.

Online drug dealing, especially in darknet circles are encrypted and protected from law enforcement. It takes stealth and professional espionage to penetrate the dark crevices of this criminal underworld.  Furthermore, anonymity of those involved is protected.

Ultimately, it is up to the consumer to be watchful when purchasing drugs online. It is filled with much ominosity and suspicion. For like fire, if untamed, it can flare to cause havoc to many.

MORE BLOG Articles:
Addiction and Brain Changes
Signs of a Drug Addiction
3 REASONS TO CHOOSE SOLACE ASIA DURING THESE DIFFICULT TIMES
WANT TO GET YOURSELF OR SOMEONE INTO
TREATMENT?
We're here to support you.
Enquire today