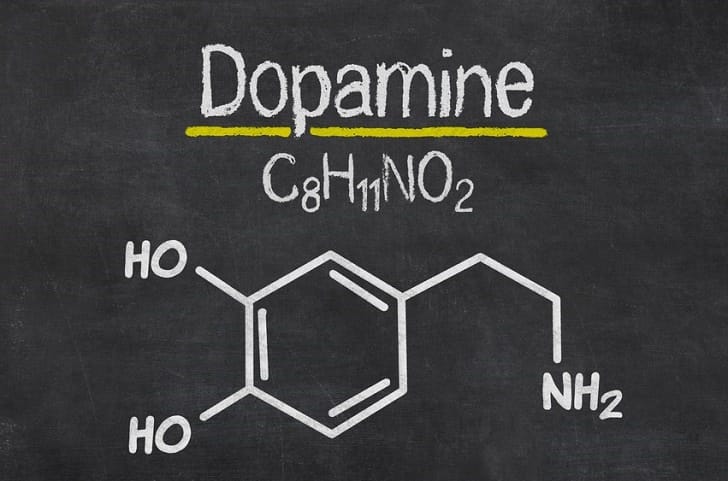 What are Dopamine Agonists?

Dopamine is a neurotransmitter, responsible for transmitting signals in between the neurons of the brain. An increase in this neurotransmitter in one’s brain will cause feelings of pleasure and well-being. A certain amount of dopamine is necessary for a normally functioning life, which is why certain ailments do develop as a result of its deficiency such as Parkinson’s. Yet, an overuse of stimulants or exertion in over-stimulating behaviors result in a massive upsurge of dopamine such as in addiction. Be it an erratic deficiency or over-supplication of dopamine, neither condition is conducive to life.

A dopamine agonist is a compound that activates dopamine receptors in the absence of that receptor’s physiological transmitter. What this means is that this compound is capable of replicating the “rush” of dopamine when physically, a person is incapable of producing it naturally.

How is it used?

Controversy of its use in treating addiction

For the treatment of addicts, the use of dopamine agonists as supplementary medication poses quite a controversy. This is because it replicates the “rush” or “high” of the drugs themselves. Furthermore, an expected side-effect for its consumption are compulsive behaviors such as pathological gambling, overeating, and increased sexual activities; all of which could be regarded as viable cross-addictions for someone endeavoring treatment from drug addiction. Whilst, its ability to replicate the “highs” of addiction may indeed lower the intensity of withdrawal symptoms from chronic drug dependencies. This makes its use highly controversial amongst care-givers because the interests of treatment clashes with those of detoxification and vice-versa. Hence, due care needs to be given to the administration and prescription of this drug among addicts in treatment.

Below is a table exemplifying the types of drugs available as dopamine agonists. They are divided into two types: Partial and Full/unknown agonists. The scientific name is noted, while the drug names are in parenthesis, as shown below:

- Aripiprazole (Known as “Abilify” in the U.S. – atypical/antipsychotic drug)
- Phencyclidine (Harmful to Ketamine abusers as it, too is an NMDA-antagonist.
- Both Phencyclidine and Salvinorin are harmful to treating addicts because it contains the same active ingredient in highly addictive substances such as psychedelic plants and Ketamine. They are both psychoactive drugs.

Most are recommended for Parkinson’s and RLS (Restless Leg Syndrome), such as:

Recovery from the dopamine process

Addiction was the process of ever-increasing dopamine levels in the brain. We manipulated our behaviors and chemical intake to enhance the receptors and by doing so, increased our levels of dopamine to the point of powerless unmanageability.

This process can be replicated in synthetic form, and we know this all too well from the drugs we took. The longing and craving for more are part of the dopamine process. We understood how that process feels like and the longing to be free from its nasty side-effects.

Yet, we should be aware that dopamine agonists are a synthetic form of dopamine, with all those unwanted side-effects that go with addiction.  However, if it is taken according to clinical advice during treatment, it should not reap the unwanted effects of dopamine dependency so characteristic of drug addiction. This is why it is so important to have professionals and well-meaning clinicians, who put their patients’ need ahead of their curiosity for experimentation.