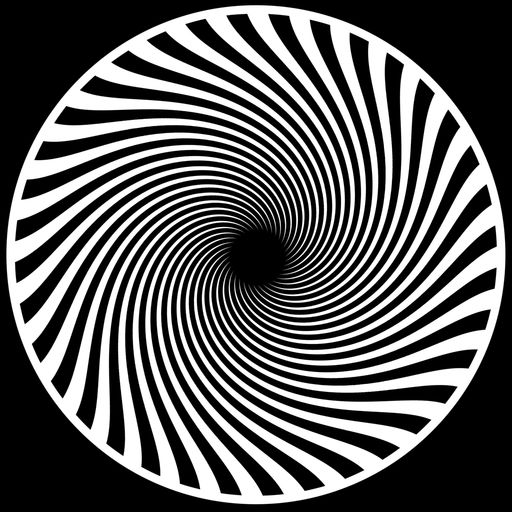 What happens after Relapse

Relapse is not uncommon in early sobriety. Many people view it as a failure in recovery. However, for many who are later committed to a fuller recovery process as a result of a recent relapse, see it with very different lenses. They see it as a stepping stone to their success in keeping clean. Relapse for them has been a clear picture as to what had gone wrong as a result of active addiction. A perfect dysphoric scene of the past is conceived and a stronger commitment to recovery is pursued with renewed vigor. If experiencing relapse is good for continual growth in recovery, why is it viewed as a failure in the process? What exactly happens after a relapse?

What is a relapse?

A relapse is defined as using or drinking after a significant period of sobriety. The knowledge of a different life that can be attained in a life of recovery as a result of remaining sober is what makes the process so depressing. There is knowledge of the positives of a life in recovery, but the action of returning to active addiction creates immense dissonance, which in the long run; manifests the depressing feelings of having relapsed.

The consequences of a relapse can be so devastating as to drive an individual to either oblivion or reparation. For those who seek refuge in another attempt at recovery, there is much hope and power garnered from relapse. However, what makes the event so powerful are the negative consequences that are experienced first hand as a result of the process.

From cravings to various post-relapse injuries, the physical effects of relapse are devastating. Cravings in the context of addiction is not simply a desire for something but an obsessive-compulsive impulse for the addictive substance or process, which cannot stop unless appropriate psychological and physiological interventions are taken. It is a state of powerless desire for the behavior or chemical. Post-relapse injuries vary from blackouts, heart failure, seizures, psychosis, strokes, diabetes, HIV, sexually transmitted diseases   (STDs), and innumerable physiological injuries that could be caused by either an overdose of drugs or addictive behaviors; or both.

The devastating feelings of guilt and shame empower the massive emotions of  powerlessness that overwhelm an addict in relapse. The gravity of these feelings are so strong and heavy that many are in complete denial of their own relapses, which at times aid the aggressiveness of the disease. In addition to guilt and shame, relapse brings along feelings of uselessness, futility of life and even depression, which may lead to thoughts and attempts at suicide. Seeking a way out of this emotional hell, many addicts are compelled to admit their relapse and favor a road back to sobriety and eventual recovery.

Relapse releases an array of negative thoughts and perceptions of the self, others and the  world. The very toxic/ stinking thinking that is at the heart of active addiction is re-activated.  These negative thoughts remain in a never-ending loop of obsessions until homeostasis is achieved through psychological interventions. This the reason why the disease continues if nothing is done to break the mental malaise that has begun as a result of the relapse.

The entire relapsed body consists of a distorted physical, mental, and spiritual  manifestation. The spiritual effect of a relapse is that one has lost one’s purpose and that is to recover and maintain a life of sobriety with meaning. The meaninglessness of active addiction had permeated every element of existence resulting in low self-esteem and a generic apathy for life. Nevertheless, for many, this low ebb has become a locus of change due to the fact that the “ego” had been destroyed, which leaves much hope for reconstruction in a new life that beckons, if sought. Thus, the relapsed addict is capable to rise like the phoenix from the ashes of their last bout of addiction.

Secrecy, denial, and isolation awaits the addict who wishes to use again. The shame of  relapsing forces one to keep it a secret and be in denial. If unaddressed or unwilling to have  it addressed, the addict will find him/herself seek distance from their friends and loved ones, thus isolating from the people who really care for them. Families and friends seek distance from their friend/loved one who has returned to the addiction to protect themselves from  toxic codependency and thus, many are left to fend on their own. However, if addicts choose to return to recovery, people can forgive and life can return to a happy state of social  inclusion and acceptance. Nevertheless, this state of acceptance does not come easy and  much commitment and sincerity for change needs expression to those who lose so much by  loving unconditionally.

Choices After a Relapse:

Relapse is not the last word in recovery. It is not the end, which many believe it to be. It can be an enriching learning experience if one can admit to having experienced it and learn the skills necessary to move on from there. Changing the meaning of a relapse from failure in the process of recovery to a rejuvenating jumpstart to a higher level of commitment to sobriety is up to the addict in question. The choice is twofold after a relapse: to either seek recovery and admit the “slippage” or to keep going on with the addiction, justifying and blaming it on others in order to build a toxic fortification of resentment and shame. The former is the path to recovery and life, while the latter, unfortunately increases the consequences of addiction, which inevitably over time, if untreated; leads to death. Addiction is a chronic relapsing disease with increasingly dire consequences for each relapse, yet each individual addict is responsible for making each relapse count for a better future or else lose everything in the process – the ultimate choice lies therein.