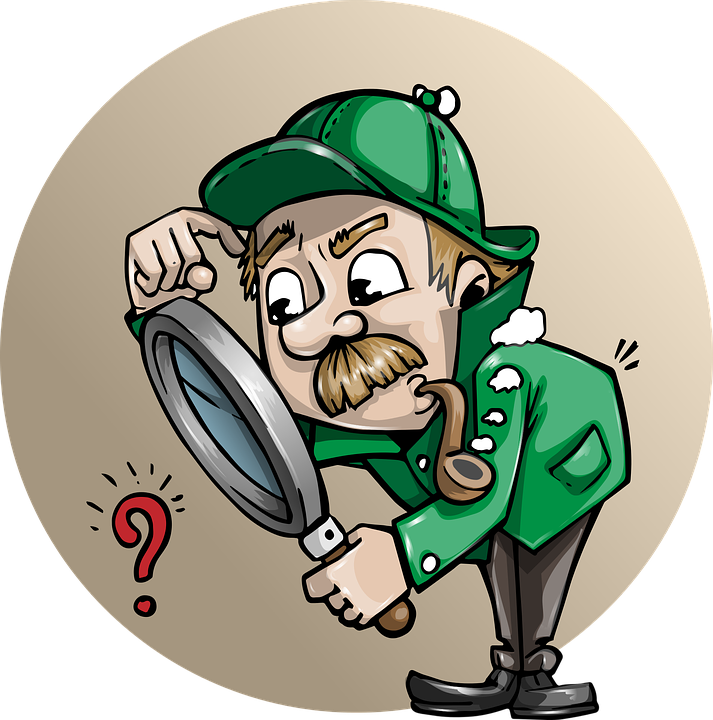 Why do people take drugs?

How simple a question!

Well, there it ends.

I was reading a Time magazine post about how Kay Warren, an American woman, fought drug use in her family. It is a horrible tale. Her younger brother fell prey to heroin addiction and pretty much lost everything. Then it took tons and tons of forgiveness, love and courage by that family to reclaim his life. He was virtually dragged back from hell leaving a trail of destruction and awe.

It set me thinking, and I began to search for more details: after all, I am an intellectual, right? I was curious: why actually, do people take drugs? I wanted to get to the basics of this, (like Einstein or Newton would do ) and build from there, up: as if I were an auditor appointed to find the truth of it, which could obviously be defended at a court of law and that too blindfolded.

I ran the query—why do people take drugs-- on Google and the results poured in page after page with top 3 to top 5 to top 10 reasons. All the usual reasons: breakup, issues in the family, curiosity, pain…the lists enumerated.

But, something in my intellectual disposition was nagging that such an issue as drug abuse cannot have so simple answers. If they had, they would not have been there in the first place!

Then it occurred to me: why not stand on the shoulders of giants and hear it from my own company?

I went to Google Scholar search thinking of seeking the verified thoughts and studied opinions of scientific community. The intellectual I am, I ran the query again, hoping to see studies enumerating reasons, at least in a similar manner.

To my utter horror, I found none!

I am not kidding. Of course, there were studies listed about drug use of adolescents, about self-esteem, about gender, drinks and drugs, the reinforcers of drug abuse. But, no single study on why people take drugs. I roamed around and clicked more of Search Engine Results, but to no avail.

Drug abuse being a major contributor to society wide issues, especially in places like the USA, this question ought to have an answer.  Otherwise, what are you doing about the problem? The intellectual in me harped.

Then I realized one thing all of a sudden: what do I mean when I use the word people? Of course…I just lost sight of the obvious. I was asking the wrong question throughout. That which is under the nose, is the first to be missed out: people can mean kids, the word can mean teenagers, adolescents, young adults, adults, and geriatric people…

Okay, then I thought of something else as well.

People can also mean woman, often left out of the picture in patriarchal societies. The word people also means LGBT too.

In fact, people can mean 100 other identities: demographic, ethnic, religious…Okay, I took a deep breath. Then another question popped up:

Now, what do I mean by the word drugs? Aha…there are legal drugs and there are illegal drugs. I ran a query: List of drugs… and I got a list of 120 plus drugs.

Before I thought I was done with questions, my mind wandered to other realms of greater, higher intelligence:

Now, what do I mean by the phrase, ‘take drugs’? From snorting to injecting, there are dozens of ways to take drugs. (Okay, this was getting interesting to the point that I was having a high: Call it Google High or Yahoo Hangover, or simply Duck Duck Go; No TOR please…).

Thus it occurred to me that my question why do people take drugs, can have a manifestation like this:

Why do kids, teenagers, adolescents, young adults, adults, and geriatric people snort/ inject/ swallow/ smell drugs from A-Z (120 plus)? Now shall I substitute other identities into the query?

Never before in my life, have I felt the dire need of using a super computer. Yes, it would be insulting my intellect…but still, I was willing to absorb those petabytes worth of humiliation. I am no floppy!

Now I am asking the right question, at least. Just when I felt like just copy pasting this query to Google, for a start, another thought came up.

When do people typically take drugs?

Where do they get drugs?

Who supplies them with this?

How easy is it to get drugs?

Who produces drugs: which are the top countries doing it?

What effects can drugs have on family?

What toll it takes on societies?

What are the remedies for drugs?

Before, I realized, I was besieged by questions. Then came another query:

Why do people take alcohol?

A barrage of questions with ample opportunities for infinite substitutions…

Will they ever end?