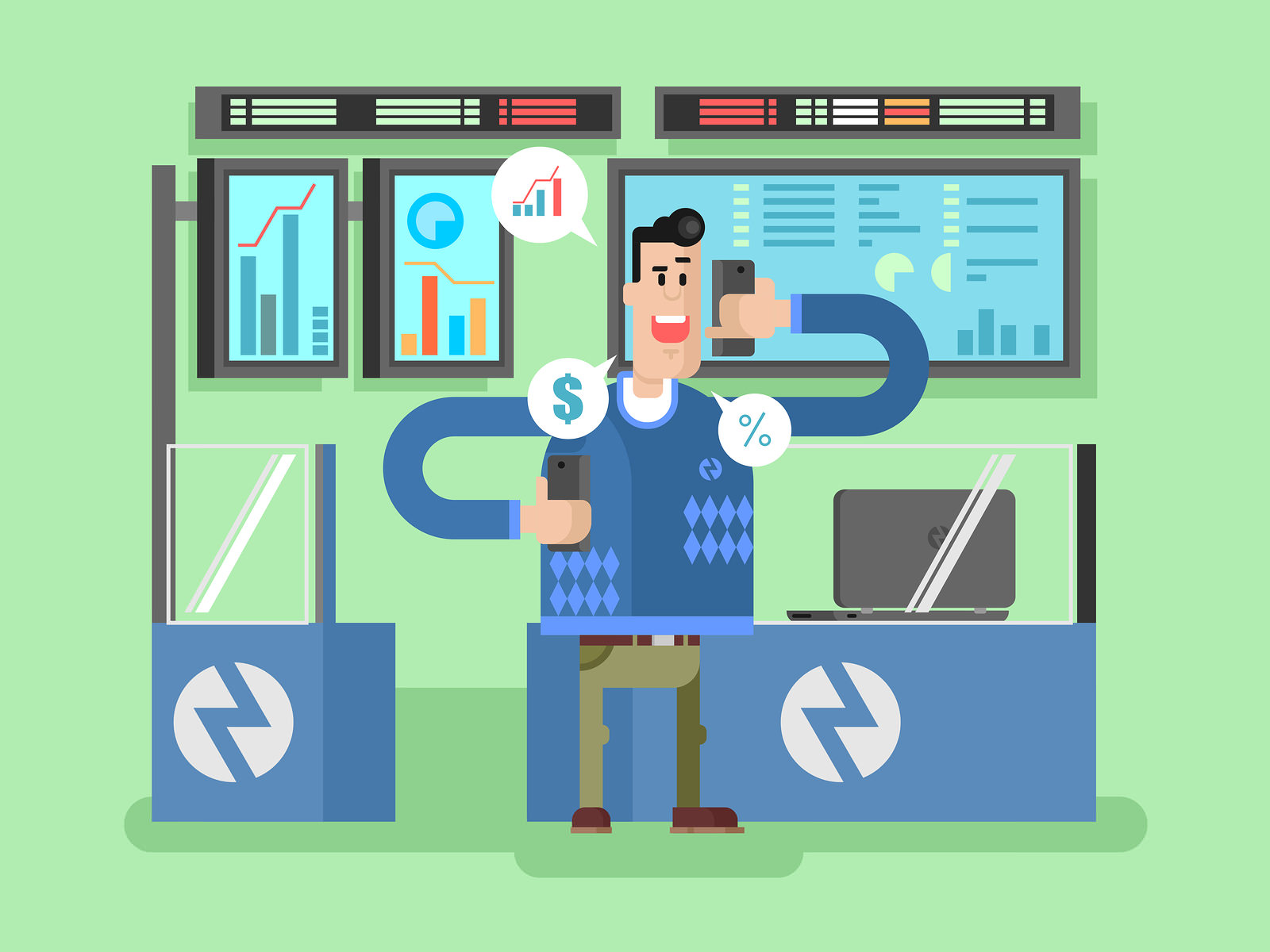 Why people who invest or trade have a higher risk of addiction or becoming addicts.

Why people who invest or trade have a higher risk of addiction or becoming addicts.

Investments, shares and futures – what’s the big deal? What’s wrong with a bit of trading? After all, for most, life is about having enough money and savings for a better life, right? Albeit true, markets are unpredictable and putting one’s happiness in the lap of unpredictability is just asking for trouble. Addiction can arise from just about anything one does to become happy rather than just being happy from within or out of being satisfied with what is. In the case of investing or trading, here is why people who do so have a higher risk of becoming addicts, not just in trading; but in other addictions as well:

With trading and being successful in it, there is no need to have a day job. No pleasing bosses or compromising one’s values to fit into a particular corporate mould. One is able to play the markets and live practically off the earnings. As fast as the climb up this fantastic financial ladder, one can also fall hard once the dream is over due to sudden, unpredictable financial calamities.

As trading can be done from wherever one likes, there is no discipline required for living life on life’s terms. The trader will find him/herself more isolated from reality and more self-absorbed in his/her financial decisions/dealings leading to addictive tendencies around this behavior.

Trading addiction opens the door to other addictions such as gambling, food, sex, drugs and alcohol addiction; either as a result of the wealth accumulated and also for sustaining it. It has huge pay-offs if successful. Luxury getaways, delicious array of international cuisine and delicacies; cars, prostitutes, drugs, alcohol – basically the         unfettered lap of the rich and famous at one’s beck and call. Additionally, other addictions could also develop to sustain the behavior such as alcohol and drug dependency to aid the sleepless nights, watching the market rise and fall.

It is not the financial losses that becomes a problem for trading as in gambling. It is the high of previous winnings. The increased earnings over time create a delusion of everlasting wealth accumulation that is able to blot out the reality of even the worse losses. Denial becomes the catalyst for further financial ruin.

5) Same neuro-chemistry as other addictions

Any thrill-seeking behavior be it sexual pursuits, gambling and of course, trading in the financial markets; involve the same neuro-chemistry as do the taking of illegal substances and alcohol. All of these activities activate a neuro-transmitter called “dopamine”, which affects the “Nucleus Accumbens” or pleasure center in the mid-brain. The hallmark of this chemical process is that once it is started, it has to be sustained by more of the same – the birth of an addiction.

Trading leads to loss of relationships due to neglect of others. Financially, there’s of course massive debt and financial ruin that goes with the losses accumulated, which may have its legal implications. Furthermore, one’s health can be affected as a result of neglecting one’s sleep, fitness and nutrition as well as one’s personal hygiene.