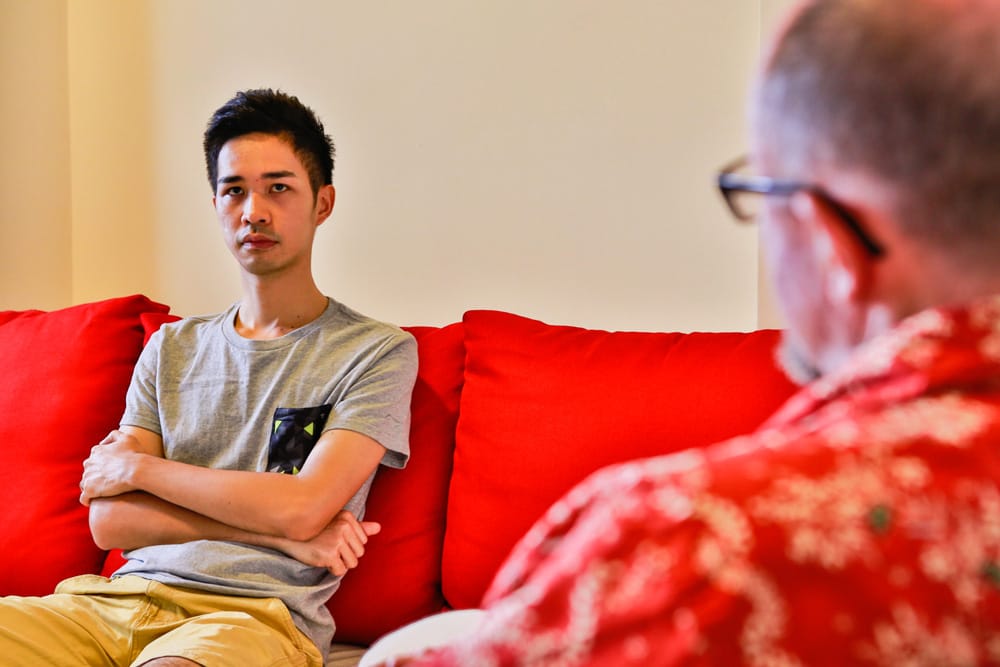 The way we feel is influenced by our philosophy towards the events that occur in our lives. Certain irrational beliefs about ourselves, others and the world around can create feelings that are not helpful to live with such as anxiety, fear and depression. REBT helps us to uncover these irrational core beliefs through disputing the beliefs themselves; thereby creating alternative and helpful beliefs, which in turn; will change the way we feel for the better.

This is the belief that things “should” be done the way one wants them to be done. For example, I should get what I want. It ought not to be confused with “should(s)” that are not demands, such as: I should cut my hair, it seems to be getting long;” which if my hair is long and I need some grooming is a perfectly valid “should”. Bottom line, demandingness and absolutism is about getting things done “my way” or not getting them done at all – it is a rigid, self-centered and perfectionistic way of thinking that has no real basis in reality.

Demandingness can come in many forms such as:

·       Demand for love and approval from just about anyone one finds to be important.

·       Demand for success and achievement especially on things one finds to be important.

·       Demand for comfort or absolute repulsion towards discomfort.

This belief is putting everything that one comes across as a disaster. For example, a boss gives a balanced appraisal of her employees and one of them concludes that his work was a disaster because he hung on to one of the criticisms or concerns that were voiced during the appraisal. This employee had disregarded or was blind to all the other positive feedback that was given at the time.

These are beliefs that doubt the person’s ability to perform a seemingly challenging task. For instance, if at work one is levelled by a colleague on one’s behavior, this belief can possibly stop one from taking the levelling in a positive way and improve one’s manner for the better.

This belief is about condemning one’s entire self for something minor or taking something small and making everything about that. For instance, “Not giving money to a homeless man on the street earlier made me an uncharitable human being”- wherein, my entire sense of worthiness was tested for one moment and judged forever by a single act of neglect. Or “It is his fault that I relapsed,” blaming a single person for a plethora of events which may have led to the relapse.

The ABCDE Model of Emotional Disturbance

Albert Elis, the founder of REBT, developed a model for addressing the irrational beliefs that can attack whenever certain events are triggered in one’s life. He called this the ABCDE model of emotional disturbance because each of the letters represent a step in resolving an emotional crisis.

It is usually done as a table with 5 columns, each addressing an aspect of the problem and its solution.

A = Activating Event: This is the event which triggered off the negative feelings.

B = Beliefs: These are the irrational beliefs and core beliefs which resonate with the event triggered.

C = Consequences: These are the emotional and behavioral effects of believing in such irrationality.

D = Dispute: This is where the therapy comes – in the form of disputing each belief in column B.

E = Effective Action: These are the behaviors one can adopt to counter the beliefs in column B by changing the actions and feelings in column C

On the level of thought, we can discern between what makes sense (Rational) and what doesn’t make sense (Irrational). However, when emotions are involved, often times, irrational beliefs tend to upstage rational ones because of the rehearsed emotional connections that have been made historically. This makes it difficult to adopt rational solutions for irrational beliefs because time has molded people to believe habitually not logically. Hence, we need to apply various methods to dispute these beliefs to override habit with logic:

1.     The Empirical or Scientific Dispute:  Using this method we become the scientist who is curious to gather evidence for the feelings felt. For instance, just because somebody doesn’t answer a text or phone call does not mean that that person is avoiding me. We may have found some evidence that he/she could be sleeping at the time or may have been working and that getting angry, anxious and fearful was unnecessary.

2.     The Functional Dispute: We ask if the feeling itself serves any purpose towards inner happiness and well-being. If it makes us agitated in any way whatsoever, it does not serve that purpose and needs to be discarded somehow.

3.     The Logical Dispute: Are these feelings stemming from individual preferences and desires for love and acceptance; comfort and success? If so, it does not fit reality as it stands and needs to change.

We may want an array of things we can’t have based on our desires to be loved, accepted, appreciated and cared for by the world. However, our wants are not part of the natural make-up of life and if we get our wants, it is only by chance and hard work that we got them.

Needs, though, are the necessities for life. We do need food, shelter, love, nurture and peace to live a substantial life. Needs are part of living life on life’s terms or in tandem with the law of nature. We need to be safe and healthy.

The ABCDEs of REBT help to re-frame our beliefs from one controlled by our desires to one specifically focused on our current needs. Thus, providing us with more helpful feelings to get through our day. 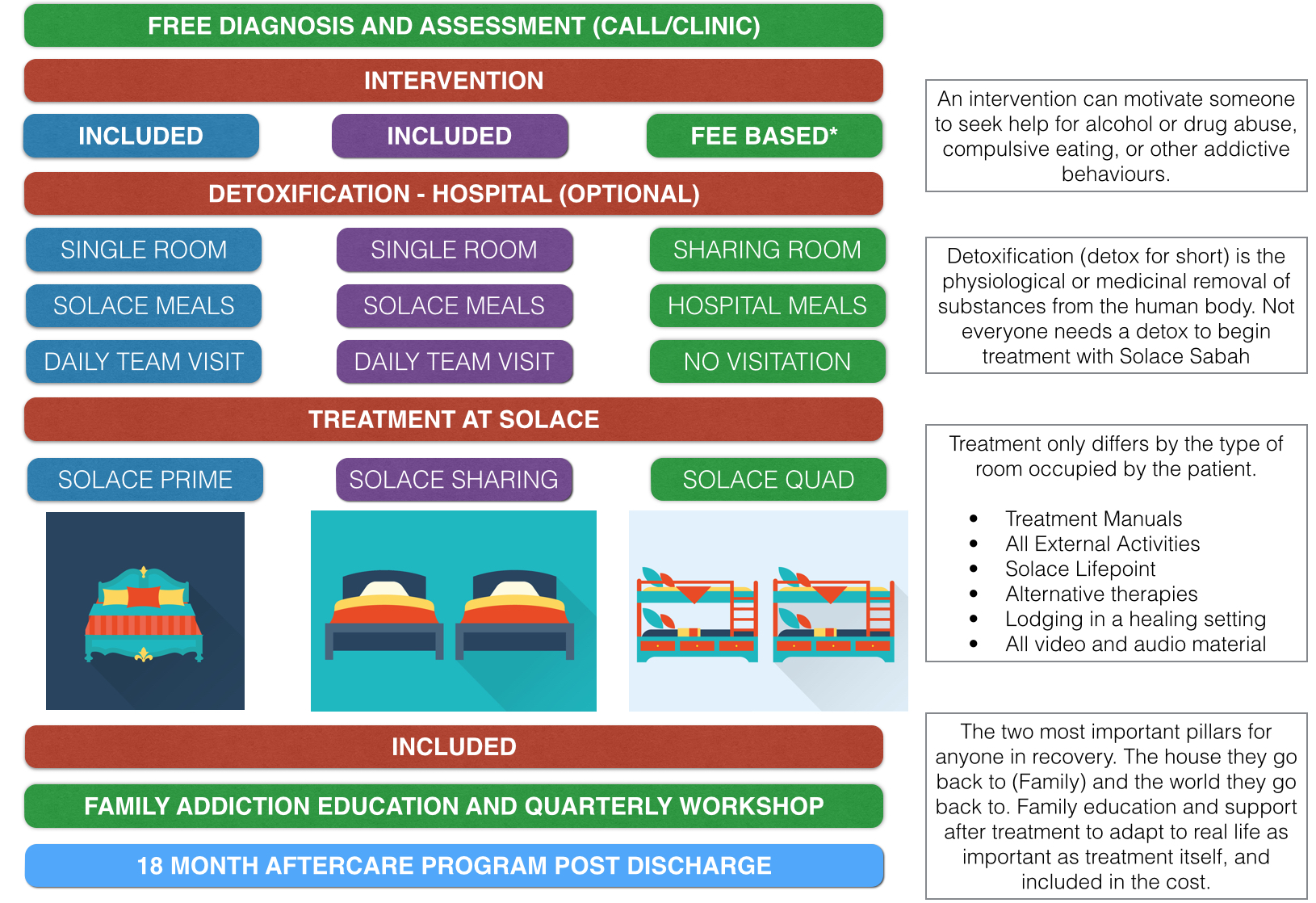