Fuelling Addiction in the middle east.

Captagon, originally known as Fenethylline, is a very popular drug which was first introduced in 1961. At the earlier stages, it had been used in the treatment of hyperactivity, depression, and narcolepsy. But, due to its addictive nature, it was banned in most of the countries. It is a very popular drug in the Middle East and many youngsters there are addicted to it. Captagon is a combination of Amphetamines and Theophylline, both of which are active stimulants.

Captagon is available in tablet form and can be easily prepared with legally available materials. Amphetamine drugs trigger the nervous system by increasing energy levels physically as well as mentally. It stimulates alertness and improves confidence. At high dosages it may lead to certain health issues such as: 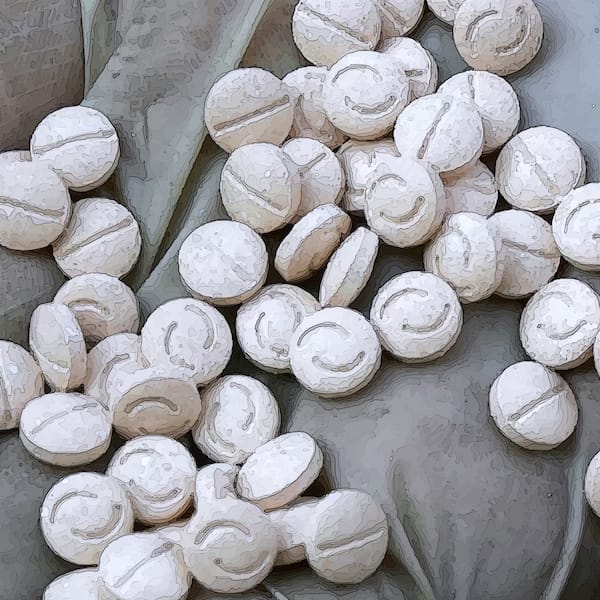 Withdrawals from Captagon usually is filled with extreme exhaustion, intense feelings of dis-ease, headaches, increased appetite, and other disturbed feelings.