LSD is a powerful hallucinogenic that takes the user on an “acid trip” where the person’s senses and reality are altered. Hallucinogens are substances which distort someone’s perception of reality. While under the influence of drugs like LSD, a user may have delusions, see images, hear sounds, and feel sensations that feel like they are really happening -- but are not real. Hallucinogens produce rapid, intense mood swings, and the user may feel several emotions simultaneously.

LSD stands for Lysergic Acid Diethylamide and it is manufactured from ergot, a fungus that grows on rye. LSD dissolves in water and is odorless, colorless, and tasteless. LSD was first synthesised in 1938 by the Swiss chemist Albert Hoffman who was looking for a new way to treat headaches. In 1943, Dr. Hofmann discovered LSD’s hallucinogenic properties by accidentally swallowing some of it. A few years later, scientists in the US began experimenting with LSD, at first with animals. LSD was tried as a treatment for alcoholism, schizophrenia, depression, narcotics addictions, sexual dysfunction, and criminal behavior. It had no positive effect on any of these conditions. On the contrary, LSD seemed to cause or aggravate personality disorders. Research in the US was banned in 1962 and soon after, it appeared as a street drug. By the late 1960s its distribution had become epidemic and it was declared illegal.

LSD can induce altered states of thinking, synesthesia (the crossover of senses like hearing colors and seeing sounds), and visual hallucinations. When abusing LSD, the user can believe that he or she is having an intense spiritual experience. It produces an altered sense of time and can tremendously distort reality. LSD is taken orally. It comes in a liquid, absorbent paper, tablet, or capsule and is known as acid, dots, blotter, sugar cube, and microdot.

Although LSD is not physically addictive, the psychological side effects can be extremely intense and dangerous. People have died as a result of taking LSD because the experience is so intense that they commit suicide due to a bad trip, or they think they can fly and jump off a high rise building.

The user becomes addicted to the sounds they see or the visions they hear. They become addicted to the ‘spiritual journeys’ that are taken. Individuals abusing LSD often begin because of peer pressure or curiosity.

There is no set time-frame for LSD withdrawal. Most people that use this drug do not notice any withdrawal effects. As soon as a person comes down from their psychedelic “trip", everything reverts back to normal. Everyone reacts differently to the drug that is LSD.

Some users may become increasingly spiritual, while others may just do something crazy. During the withdrawal, it does take certain people a while to return to how they were before they used the drug. A person who used LSD pretty frequently for a long period of time may take months before they feel completely recovered to “normal” again. A person may experience flashbacks days, months, or years after using the drug. 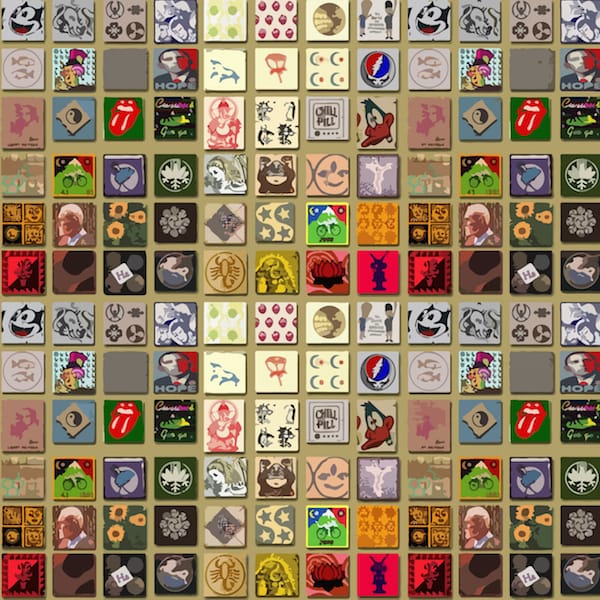 Despite the absence of common physical withdrawal
symptoms, the former user could experience something called as HPPD
(Hallucinogen Persisting Perception Disorder) due to prolonged exposure to LSD.
HPPD is a continual distortion after a trip is over, ranging from milder
alterations to full-blown flashbacks. This disorder may include:

For certain people they may experience an array of schizophrenia-esque symptoms with hallucinations, paranoia, and delusions being extremely prominent.