The world's most controversial herb.

Marijuana is made out of the dried leaves, stem, flowers, and seeds of the hemp plant, Cannabis Sativa. It is the most commonly used illegal drug in the United States. Marijuana is a psychoactive drug that can lead to several negative effects on the body and mind. Marijuana is mostly smoked in hand rolled cigarettes, pipes, bongs, or emptied cigars, and can also be inhaled through vaporizers and also ingested. The effects of Marijuana can be different when it is mixed with other dangerous drugs.  Marijuana has some medicinal effects too, such as – to reduce nausea, to improve hunger in Chemotherapy patients, and to reduce pressure in the eye due to Glaucoma, to name a few. It has the properties of a depressant, hallucinogen, and a stimulant. The effects of Marijuana may differ in each person according to the medium of use and the amount of drug taken. It has both long and short term effects. 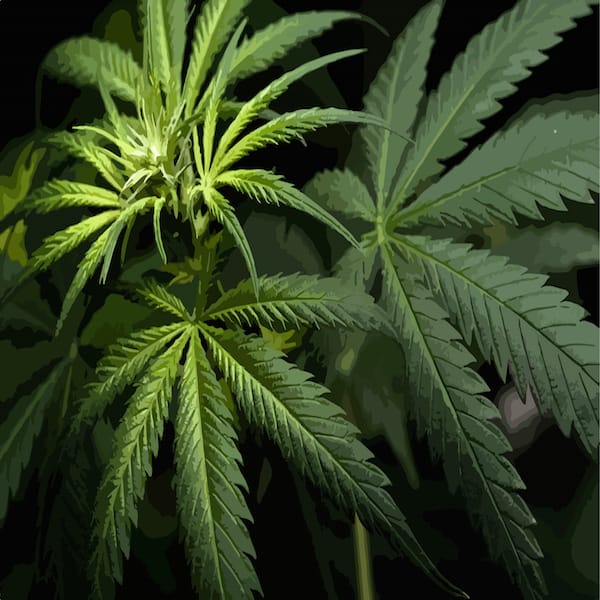 During withdrawals, underlying psychiatric illnesses could be revealed. Focused attention should be paid to individuals suffering from comorbid disorders (such as bipolar disorder and schizophrenia), and those with other acute mood disorders.