MDMA is also called liquid ecstasy, which is one of the main ingredients found in ecstasy. The drug was created during World War II to reduce hunger among soldiers and to lose weight. MDMA mainly affects serotonin - a neurotransmitter in our brains that is usually responsible for appetite, sleep, memory, mood, and learning.  MDMA intensifies sensations of taste, touch, etc. It also alters old understandings of what people observe, and allows them to feel distant from themselves. Some users experience self-insights and closer emotional attachment to other persons.

The intake of MDMA takes you in a state of vertigo and enhances your sensory feeling. Also as the drug was introduced to reduce the food intake of soldiers - MDMA causes loss of appetite. It also causes insomnia among the users and makes them highly energetic during any physical activities such as dancing, since it is a club drug. But, once the “high”starts to wear off, the user might feel exhausted.  Apart from the visible effects, MDMA is also noted to cause anaemia, jaw clenching and grinding, as well as excessive tooth wear. The drug also boosts the pulse rate but as the high starts to wear off, a person’s BP falls below the required readings. In the long run, MDMA can also cause feelings of anxiety, depression, paranoia, irritability, and memory loss. 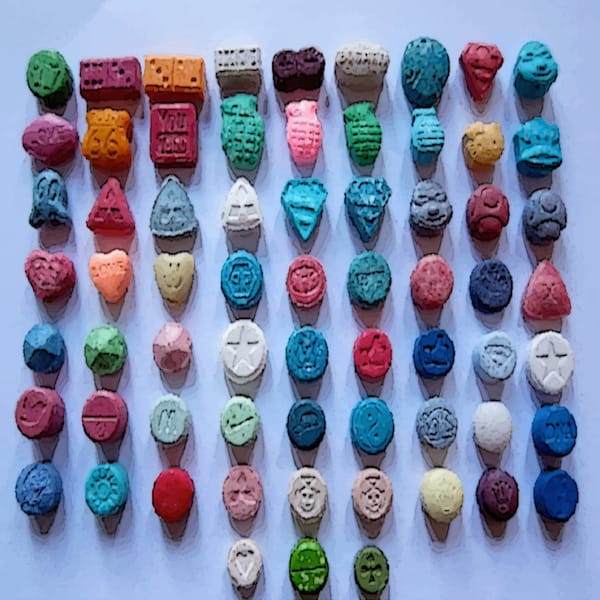