The Most Dangerous Drug on Earth.

Methamphetamine is a stimulant of the central and sympathetic nervous systems. It was manufactured in 1919. It appears in the form of an odorless, white, bitter-tasting crystalline powder. It is taken orally, snorted, smoked; dissolved in alcohol or water and injected. Injecting or smoking it delivers it quickly to the brain where it produces an intense sensation of euphoria. But, because the pleasure fades soon, users tend to repeatedly take doses in a ‘crash’ or ‘binge’ pattern.

To attain top performance during World War II, pilots of the British Royal Air Force and German Luftwaffe used methamphetamine. A lot of athletes and mountaineers have been using Meth since it has the ability to mask our body’s signs of exhaustion. However, it only masks the exhaustion, it doesn’t diminish it, which is why when athletes use Meth, they tend to overwork/overextend themselves and collapse.

The reason it is called the ‘most dangerous drug on earth’ is because it is widely available since it is manufactured out of everyday household products. The main ingredient in Meth is ephedrine or pseudo-ephedrine, which are found in over-the-counter cold medicines. It is also extremely dangerous because it is made using caustic, harsh chemicals.

Research has found that Meth damages the brain neurons: damage that does not recover even after usage has stopped. Some of the damage may even promote Parkinson’s disease. Meth is said to raise blood pressure, and overdose can even rupture the aorta, which has catastrophic consequences. Over-usage can even cause kidney failure, heart attacks, convulsions, permanently impair vision, and can even cut blood flow to the optic nerve. Although meth is said to open lung airways and help in breathing, overdose can lead to temporary emphysema. Visual and auditory hallucinations, psychosis, paranoia, and delusions are also spotted.

Meth basically increases the amount of dopamine in the brain, which is a  pleasure inducing chemical. Dopamine is associated with motivation and reward. It releases approximately twelve times the dopamine that sex, food, or other pleasurable activities do. Repeated use of it can lead to chronic addiction forcing the user to compulsively seek the drug.

Meth also increases the risk of contracting and spreading sexual diseases like Hepatitis B, Hepatitis C, and HIV because it tends to alter judgment and lower inhibitions in people, leading to risky sexual activities like unprotected sex. These diseases can also come due to negligible needle hygiene. 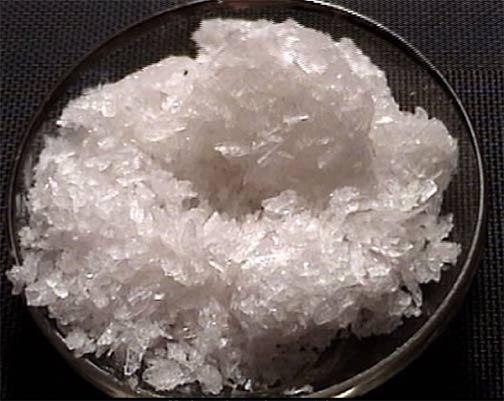 Methamphetamine withdrawals can be severe depending on the amount and duration of use. One can expect to experience immense body heat and erratic mood swings. Also, damages to the oral cavity will cause a deterioration commonly known as "Meth Mouth".