Peyote is known as a hallucinogenic drug that has ‘Mescaline’ as its main ingredient. It is a small spineless cactus that has been used by the natives of Northern Mexico and South Western United States as a part of their religious ceremonies. Peyote can also be made synthetically. The cactus has small disc shaped buttons on the top that are taken from the plant and dried for chewing while some others brew and drink it with tea. It is also dried and powdered to be rolled into cigarettes for smoking. The Mescaline present in Peyote results in users experiencing hallucinations and mind-altering reactions. Due to lack of knowledge about the drug, many people think it is safe to use and not addictive as the other drugs, but the Mescaline present in the drug can result in psychological dependence. The drug can adversely affect one’s body. Some side effects include nausea, vomiting, increasing blood pressure, paranoia, and fear; to name a few. 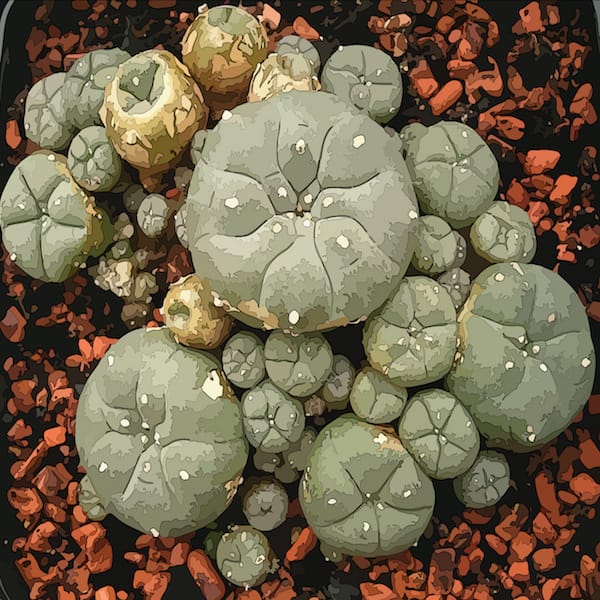 Few addicts may have flashbacks or visions that can persist for days, months, or even years after using the drug.