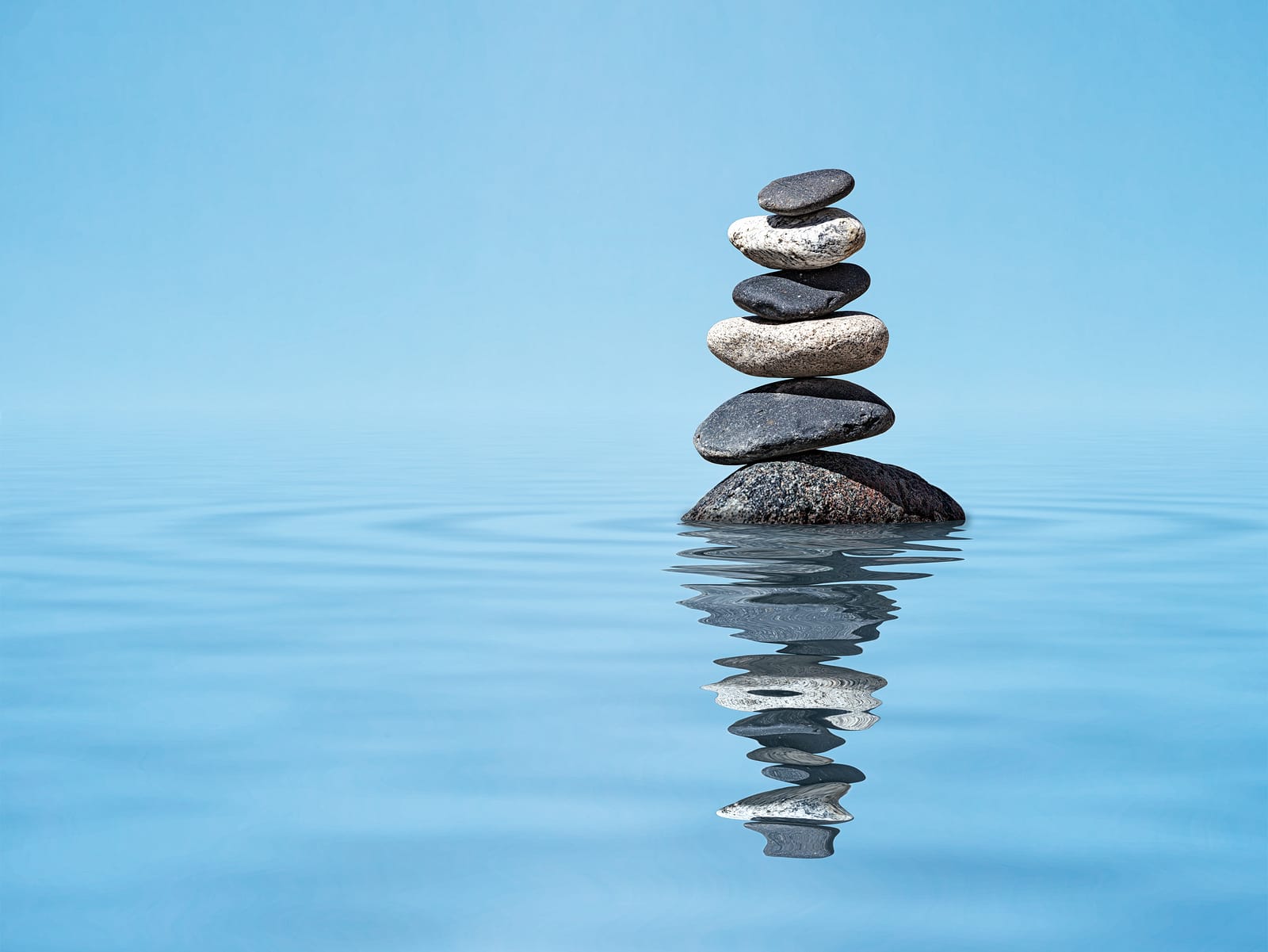 Is mindfulness a religious or spiritual practice?

Mindfulness has such ubiquity these days that nearly everyone is doing it. Google practices meditation and mindfulness with its employees, for example. The use of mindfulness has transcended the arena of therapy to the corridors of power in offices and nurturing our young ones at school. This pervasiveness shows that the usefulness of mindfulness has surpassed its clinical uses and has become the mainstay of this contemporary age.

Mindfulness is compassionate and intentional awareness of the present moment. It is closely related to the practice of meditation, which at times has been called “mindful breathing”. The practice of being mindful involves paying attention to thoughts, physical sensations, and the environment without judgment and complete acceptance of reality as it stands in the here and now.

History of Mindfulness – In ancient religious and non-religious practices

Mindfulness has its origins in a number of religious traditions in the east; and to a certain extent it could be said that the non-religious (rationalist) traditions of the west, practiced it as well. It began with the practice of Yoga, which became part of the Hindu-Buddhist tradition in ancient India. While in the west, the practice of Stoicism in ancient Rome adopted principles that today would be akin to mindfulness. For instance, it was Marcus Aurelius who wrote: “Our perturbations come only from the opinion which is within.”

In spite of its origins in religious tradition and practices, it has been applied to most world religions in their most prized rituals such as: Catholic prayer, Sufi mysticism, and Buddhist meditation. Nevertheless, like singing, dancing and talking; it does not belong to any one of these traditions but is a universal practice of human consciousness.

History of Mindfulness – As used in modern medicine practices

Jon Kabit-Zinn, a physician from the University of Massachusetts, developed a mindfulness program stripped from all its esoteric and dogmatic undertones in the late 1970s. It is called MBSR (Mindfulness-Based Stress Reduction) program and was used to treat chronic pain. He based it from his own prior knowledge of yoga and meditation. From this point onwards, mindfulness strategies had been closely linked to the medical and therapeutic industries. Patients could now use mindfulness to yield its benefits without having to commit to any particular faith or religion.

Religious practice forms activities or actions one does to show commitment or devotion of oneself towards a particular religious’ observance. In various mainstream religions, mindfulness is used alongside many other universal human attributes (like singing, dancing and praying) as part of one’s faith.

Spiritual practice is anything one does to induce spiritual (inner/personal) growth and cultivation.

Ultimately, mindfulness is a spiritual practice like walking, talking, dancing, reading and writing. It is a universal human experience shared by everyone regardless of religion and can benefit anyone who practices it.